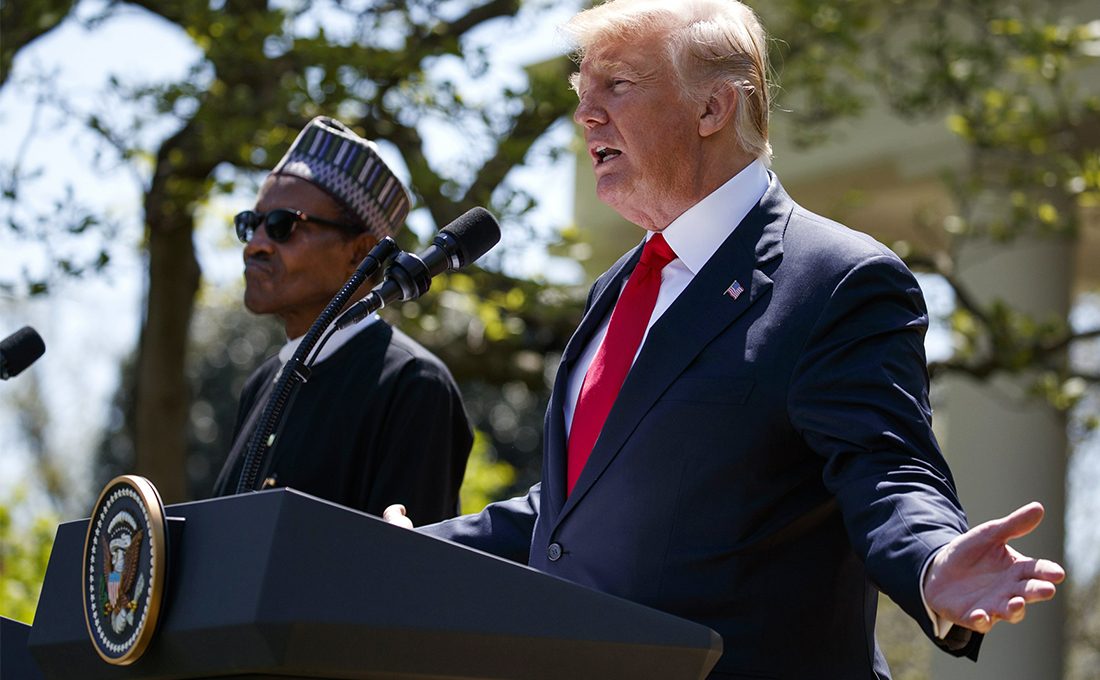 “Congratulations to the country of Nigeria, who just banned Twitter because they banned their President,” Trump said in a statement.

He also encouraged more countries to follow suit to ban the microblogging platform.

“More COUNTRIES should ban Twitter and Facebook for not allowing free and open speech all voices should be heard,” he added.

Trump questioned the platform’s autocratic nature, saying the tech company was itself evil by dictating people’s opinions. He regretted for not banning it during his four-year tenure at the White House.

“Who are they to dictate good and evil if they themselves are evil? Perhaps I should have done it while I was President. But Zuckerberg kept calling me and coming to the White House for dinner telling me how great I was. 2024?”

President Buhari’s post said, “Many of those misbehaving today are too young to be aware of the destruction and loss of lives that occurred during the Nigerian Civil War,” in reference to the 1967-70 conflict. “Those of us in the fields for 30 months, who went through the war, will treat them in the language they understand.” He added.

“The announcement made by the Nigerian Government that they have suspended Twitter’s operations in Nigeria is deeply concerning,” the company said in a statement.

Information Minister Lai Mohammed said Nigeria acted because of “the persistent use of the platform for activities that are capable of undermining Nigeria’s corporate existence”.

Nigeria’s National Broadcasting Commission (NBC) further ordered all broadcasting stations and other media outlets in the country to suspend the use of their Twitter accounts.

The commission’s Director General, Armstrong Idachaba on July 7, advised media houses and all news outlets to immediately suspend the platform.

This has since opened doors to other microblogging apps like ‘Koo’ which hails from India that is seeking to replace Twitter which enjoys huge following in the West African nation.