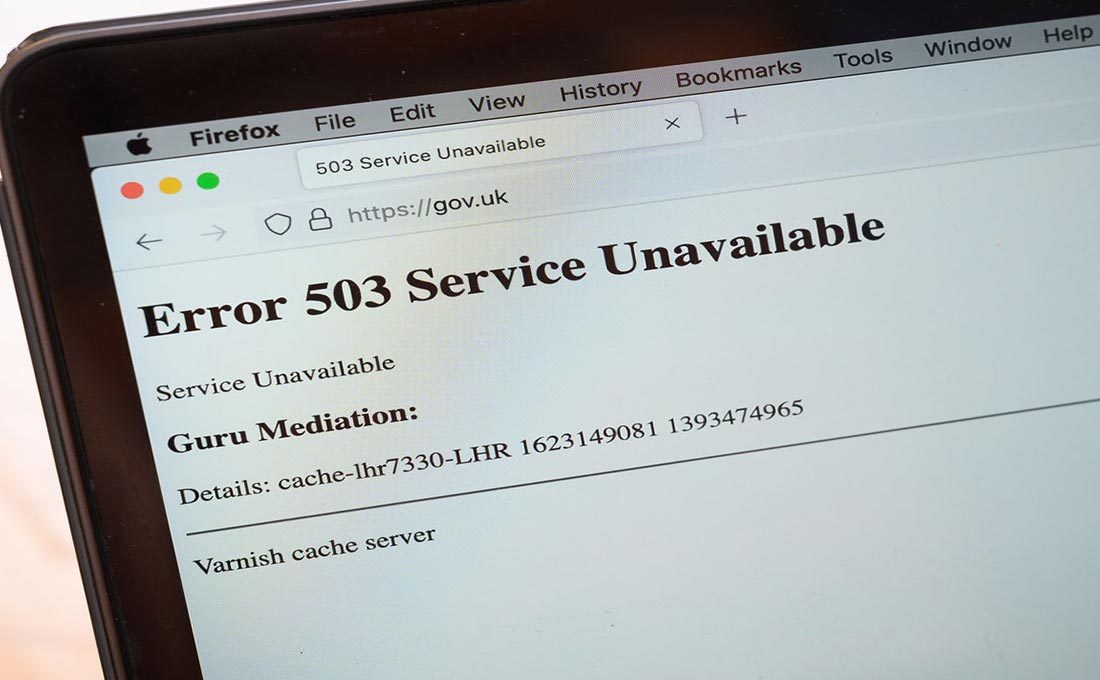 A huge internet outage hit social media, government and news websites around the globe on Tuesday morning, with some reports pointing to a glitch at United States-based cloud computing services provider Fastly.

According to the Financial Times, the cloud glitch brought down thousands of major websites including several of the world’s largest news sites, streaming services, online retailers and even the United Kingdom government, disrupting millions of internet users.

Some of the websites that reported problems stemming from outages include the British Broadcasting Corporation (BBC), Amazon, Cable News Network (CNN), PayPal, Spotify and the New York Times.

According to FT, disruption to the U.K’s network of websites, gov.uk, may have caused problems for people booking COVID-19 vaccinations or reporting test results.

U.K’s Attorney General tweeted that the country’s main gov.uk website was down, providing an email for queries.

Fastly, one of the world’s most widely-used content delivery network providers, said “the issue has been identified and a fix has been applied. Customers may experience increased origin load as global services return.”

Earlier, Fastly said most of its coverage areas were facing degraded performance.