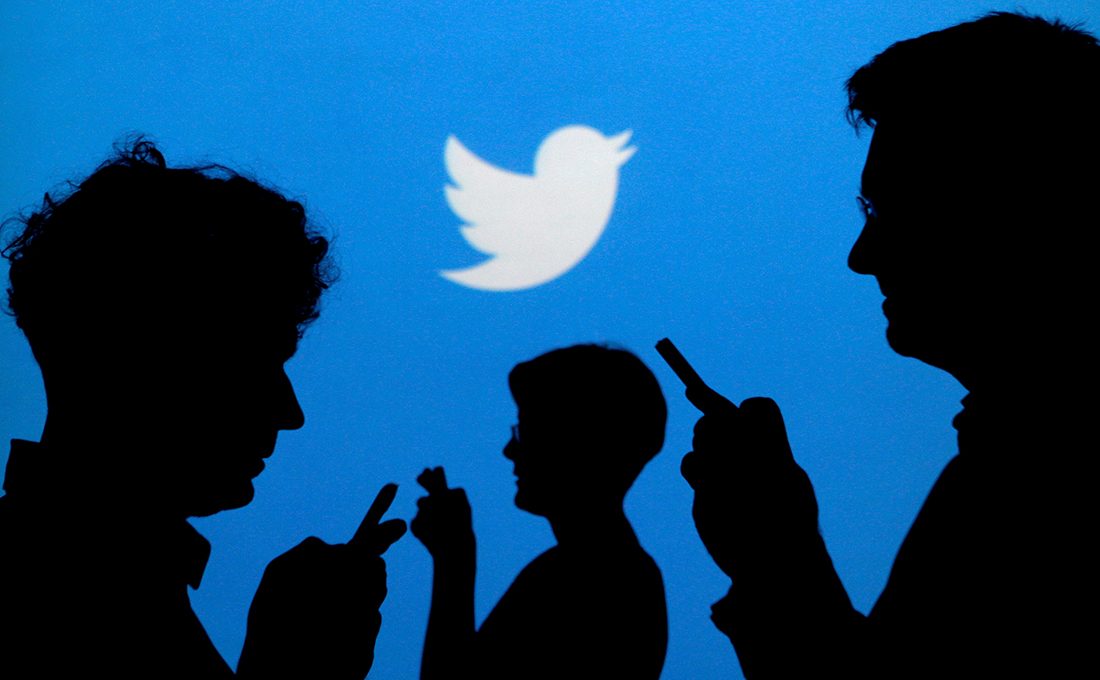 Nigeria’s National Broadcasting Commission (NBC) has ordered all broadcasting stations in the country to suspend the use of their Twitter accounts.

In a statement issued by the commission’s Director General, Armstrong Idachaba on Monday, advised media houses and all news outlets to immediately suspend the platform.

This happens three days after Nigeria said it was indefinitely suspending Twitter’s operations in the country, after Twitter deleted a post published by the country’s President Muhammadu Buhari on June 2.

“… it will be unpatriotic for any broadcaster in Nigeria to continue to patronise the suspended Twitter as a source of its information therefore strict compliance is enjoined,” said DG Idachaba.

The tweet is said to have threatened to punish regional secessionists for attacks on government buildings.

Although Nigeria’s presidency says the ban is temporary, human rights groups and foreign organisations have cried foul over President Buhari’s social media censorship, calling for a reversal of the suspension.

Nigeria’s Information Minister, Lai Mohammed said the government opted to suspend Twitter because of “the persistent use of the platform for activities that are capable of undermining Nigeria’s corporate existence”.

It appears to be a simmering scuffle between Twitter and Nigeria where in April, Mohammed reacted angrily when Twitter chose neighbouring Ghana for its first African office.

He said the company had been influenced by media misrepresentations of Nigeria, including reports of crackdowns on protests against police brutality in 2020.

Demonstrators mobilising under the #ENDSARS hashtag had used Twitter to organise, raise money and share alleged proof of police harassment.

Twitter’s Chief Executive Officer, Jack Dorsey had tweeted at the time to encourage his followers to donate.

In the protests’ wake, Mohammed called for “some form of regulation” on social media to combat “fake news.”

However, the move by Nigeria where Twitter enjoys biggest following on the continent has since been condemned by human rights groups.