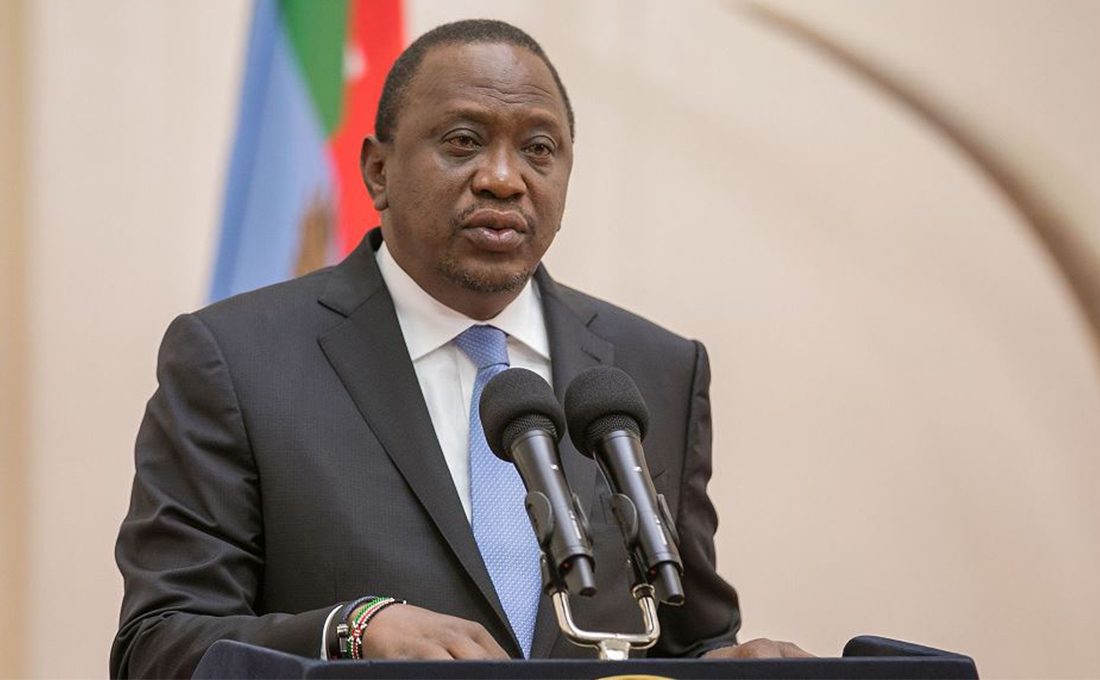 President Uhuru Kenyatta last evening appointed 34 judges and rejected 6 judges who had been proposed to join the court of appeal.

Among the judges rejected include justices Aggrey Muchelule, George Odunga, Weldon Korir and Joel Ngugi who had been recommended for the court of appeal.

Notably, justices Joel Ngugi and Odunga were part of the high court bench that recently declared the BBI process unconstitutional, null and void.

In a gazette notice published Thursday evening, President Kenyatta appointed 7 judges to the court of appeal, 9 to the employment and labour relations court and 18 to the environment and land court.

Those elevated to the appellate court include Msagha Mbogholi, Mumbi Ngugi, and Jessie Lesiit.

The appointment of the judges, which has been pending for almost 2 years, comes as good news for the judiciary and especially the court of appeal, which has been over stretched after justice Martha Koome was appointed chief justice and justice William Ouko was elevated to the supreme court as a judge.

“The Constitution does not donate any mandate to the President to perform any other act upon [receiving] the names recommended by the JSC except to appoint them,” Maraga had said.

The former CJ noted that the situation was probably worse at the Court of Appeal, which had 15 Judges serving the whole Country.

During the Chief Justice interviews in which Martha Koome was appointed as the CJ, majority of interviewees stated that the Judiciary’s functions were impeded due to lack of Judges quorum, and called on President Kenyatta to hasten and appoint the Judges forwarded to him in 2019.