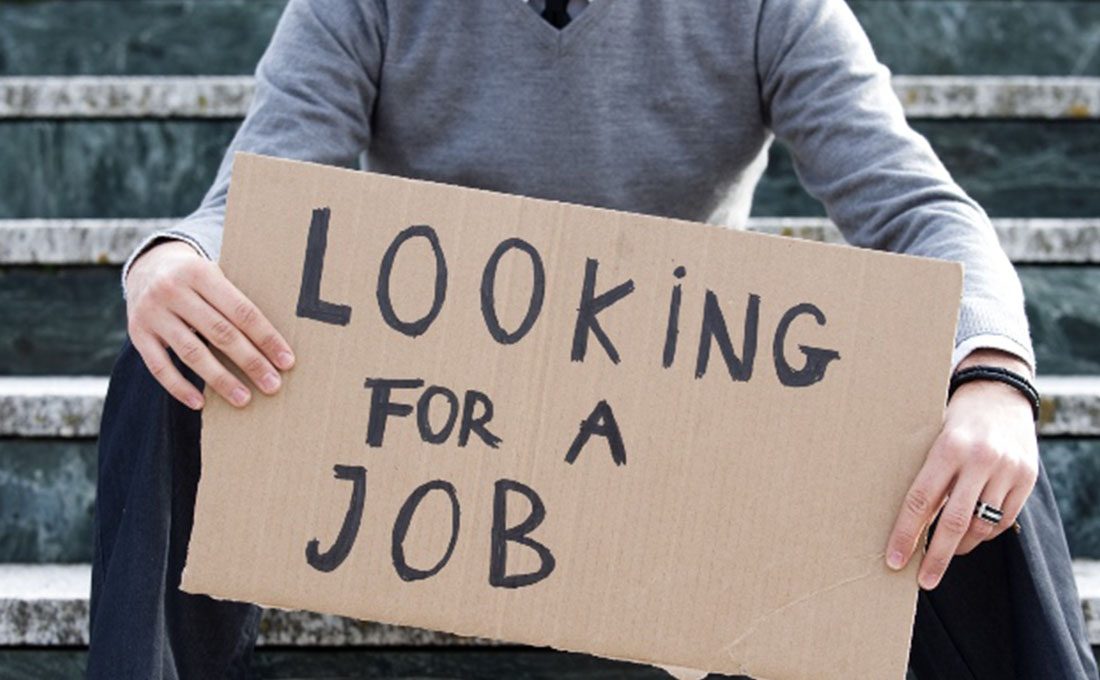 South Africa’s unemployment rate hit an all-time high of 32.6% in the first quarter of 2021, from 32.5 percent in the same period last year.

On Tuesday, Statistics South Africa (StatsSA) released its latest quarterly labour force survey for the first quarter of 2021, which indicates a marginal increase in the number of unemployed people in the country.

This is an increase of 0.1 of a percentage point from 32.5 percent in the fourth quarter of 2020, meaning that the number of unemployed people has increased by 28 000 taking the number to almost 7.2 million.

According to an expanded definition of unemployment that includes those discouraged from seeking work, 43.2% of the labour force was without work in the January-March quarter, from 42.6% in the final quarter of 2020.

The official unemployment rate among youths aged between 15 and 34 years was 46.3 percent in the first quarter, with the rate remaining an elevated 9.3 percent among university graduates

StatsSA’s quarterly labour force survey (QLFS) also showed that the labour force went down by 20 000 to 22.2 million as some industries created jobs while others lost jobs.

However, stocks on the Johannesburg Stock Exchange shrugged off weak unemployment numbers and followed global cues to regain all past losses and end just shy of its all-time high seen early last month.

The benchmark all-share index moved up 1.41% to end at 68,923 points, as a broad-based rally occurred across sectors on the back of a bright economic outlook in the United States.

Analysts have said that moves on the local stock market are largely a function of what is happening in the United States and hence local factors do not seem to influence the price movements much.

According to StatsSA, the number of unemployed persons increased by 8,000 to 7.2 million while employment fell by 28,000 to 15 million during the period. This was the highest unemployment rate since 2008 during the global financial crisis.