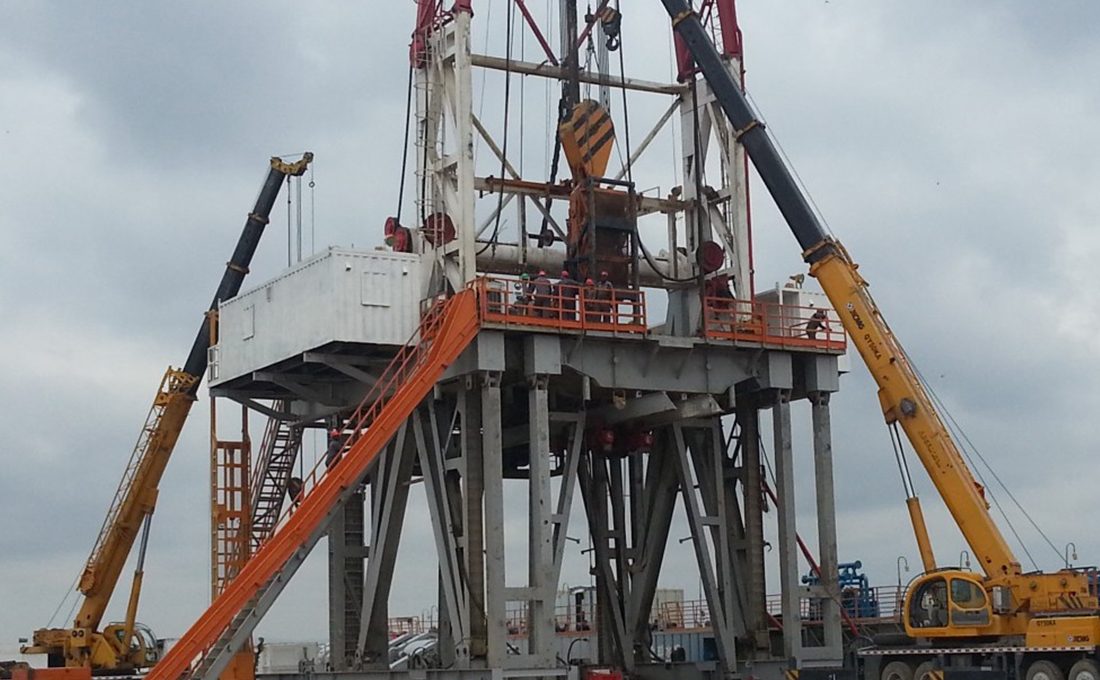 The company has so far drilled 29 metres against a possible maximum of 3,000 metres, further entrenching KenGen’s foothold in the Horn of Africa as a leader in geothermal energy production.

KenGen Managing Director and CEO, Mrs. Rebecca Miano said: “The exercise started on Saturday, May 29, 2021, whereby the first hole section was drilled to 29 meters within eight hours. So far, drilling operations are running smoothly as the team moves to the next hole section. Drilling a single well takes about two months to complete. We however hope to shorten this period despite the prevailing circumstances brought about by Coronavirus Disease (COVID-19).”

Mrs. Miano said KenGen would within the next three weeks mobilize specialized drilling services crew including aerated drillers, directional drillers, and reservoir engineers to ensure the project was a success.

She said KenGen was keen on offering expert services in electricity generation, geothermal development consulting, power plant operation and maintenance and other related services across Africa.

Speaking during the official signing ceremony, former EEP CEO, Dr. Abraham Belay said they were optimistic KenGen would be able to drill the projected number of wells.

“What is more exciting is the fact that KenGen is also building the capacity of our people and eventually, we will also be able to manage geothermal equipment and run the power plants after the company exits the sites,” Dr. Belay added.

He revealed that Ethiopia’s quest for geothermal energy spans over four decades as the country had tried to venture into geothermal development as far back as 1981. With KenGen’s entry into the country, Ethiopia is now staring at a geothermal generation breakthrough.

This move by KenGen to commence Phase II of the project follows completion of Phase I of the contract by the consortium partners under which two rigs were delivered at Aluto site in Ethiopia. The First Phase entailed purchase of drilling rigs while Phase II entails provision of drilling services. KenGen is supplying about 30 percent of the component of Phase II which translates to about USD 6.2 million (about Ksh.620 million).

Under this project, which is financed by the World Bank through a loan to the Ethiopian Government, a total of eight (8) wells will be drilled in Lot 1 using two rigs with an expected revenue of Ksh.620 million (USD 6.2 million). Each rig is expected to drill four (4) wells within a period of one (1) year. Depending on the outcome of Lot 1 wells, an additional 12 wells may be drilled under Lot 2 bringing the total to 20 wells.

At the same time, also in the Horn of Africa, KenGen has completed drilling the first two wells for Tulu Moye Geothermal Operations PLC (TMGO) in Ethiopia and is currently preparing to drill the third well.

The company is leveraging on its expertise, in-depth knowledge of the African Rift Valley and close to four decades of successful drilling experience. It has embarked on a geothermal-led growth strategy, further boosting the green energy agenda in Kenya and beyond.

SMEs, Startups to be