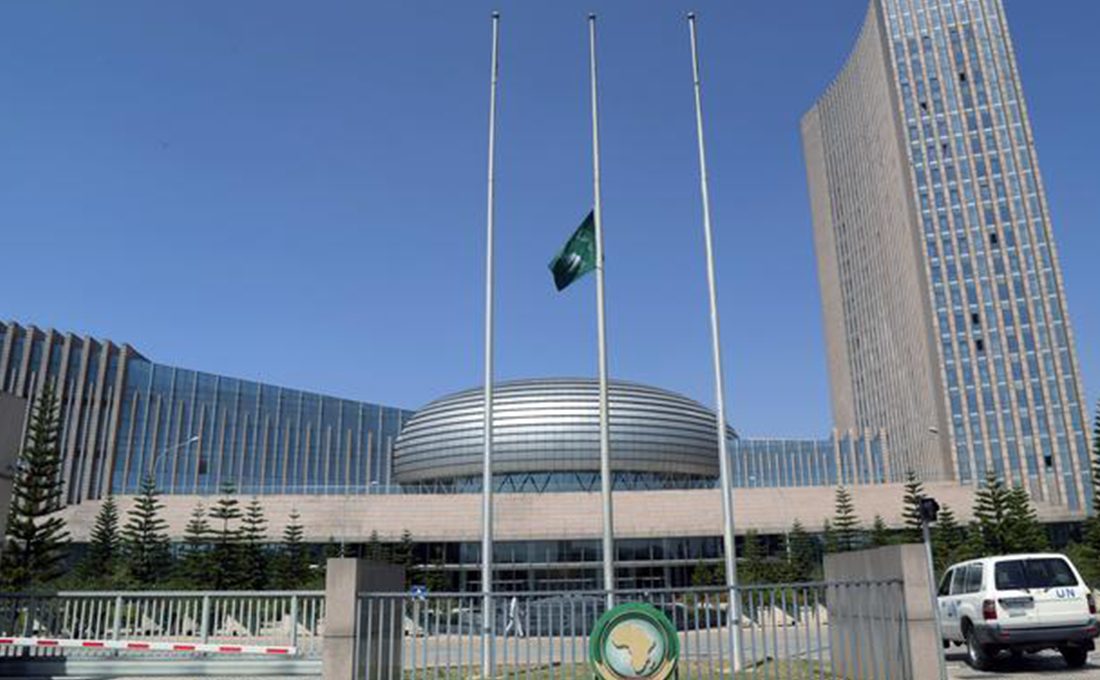 The African Union (AU) has suspended Mali from participation in all its activities, organs and institutions following last week’s military coup and has threatened to impose sanctions if the country does not go back to a civilian-led regime.

In a statement published on Tuesday, the AU said it condemns and rejects coups and unconstitutional changes of government in the Continent.

Goita declared himself President, two days afterwards and assured that a new Prime Minister would be appointed and that the 2022 general elections would go as planned. He however said the dates would be subject to change.

However, the AU Peace and Security Council has demanded the Malian military to urgently and unconditionally return to the barracks, refrain from further interference in the political processes in the country and to immediately lift all restrictions on all political actors.

“The AU is calling for the creation of conducive conditions for an unimpeded, transparent and swift return to the civilian-led transition, based on the agreed transition roadmap for Mali failure to which the continental body will not hesitate to impose targeted sanctions and other punitive measures against any spoilers of the current transition.”

The AU wants authorities to respect the 18 months transition period originally stipulated in the agreement and a civilian Prime Minister who will lead the conclusion of the transition process and to coordinate a genuinely inclusive national reconciliation and dialogue process to be appointed.

The AU has warned that under no circumstances should the current leadership of the transition process, including the Head of the Transition, Vice-President and Prime Minister be candidates for the forthcoming presidential election.

The suspension by AU comes days after regional bloc Economic Community of West African States (ECOWAS) also suspended the military-led nation for the second time in less than a year, a decision that was made after an extraordinary summit last week.

However, calls are now coming for the international community to extend financial support to Mali, which is one of Africa’s poorest nations, in order to enable it address the macroeconomic challenges its currently facing and ensure that the transition plan is not delayed any further.