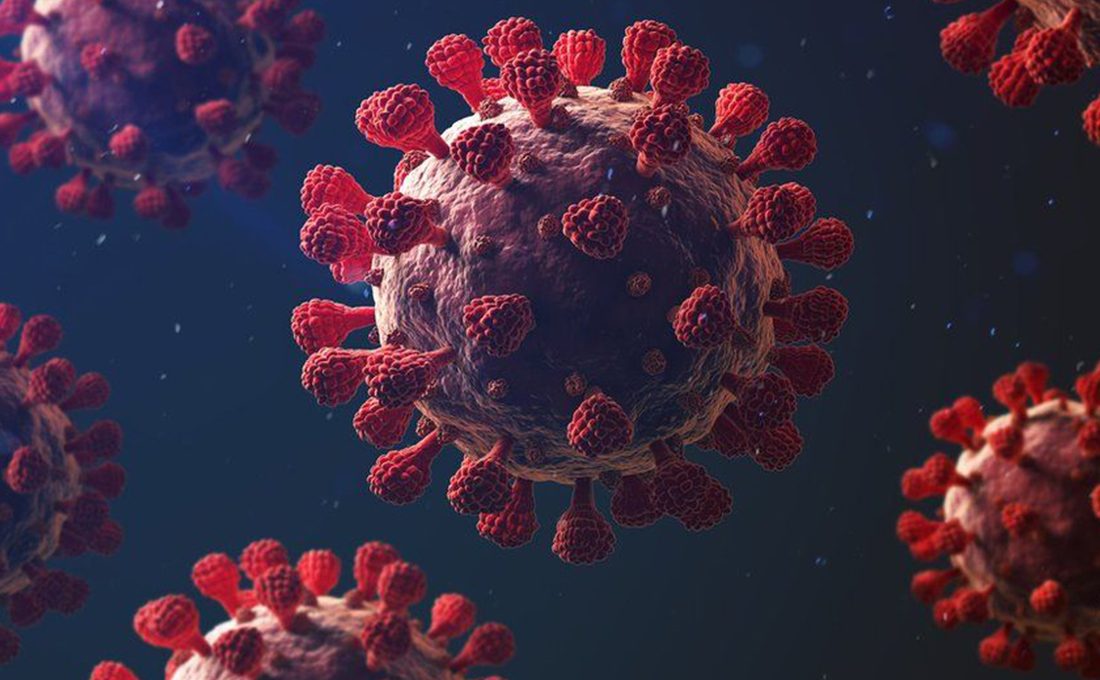 South Africa has moved back to an adjusted Alert Level 2 as the country stares at an imminent COVID-19 third wave.

President Cyril Ramaphosa in his address to the nation Sunday evening, highlighted a raft of measures that his government is implementing to avert a possible crisis.

“The number of infections has begun to rise sharply in several parts of the country.  The increase is following the same trajectory as it did in the previous waves,” President Ramaphosa told the nation on 30 May.

Under the adjusted Alert Level 2, nationwide curfew will now run from 11 pm to 4 am. Previously, the curfew was from midnight to 4 am.

With the reviewed regulations, the government has capped the capacity for all gatherings including religious, political, social at 100 people indoors and 250 people outdoors.

“Where the venue is too small to accommodate these numbers with appropriate social distancing, then no more than 50% of the capacity of the venue may be used. This includes religious services, political events and social gatherings, as well as restaurants, bars, taverns and similar places,” he said.

Official data shows that South Africa’s number of coronavirus infections more than doubled in the last month from around 4 percent to over 11 percent.

“We are advised by our experts that a positivity rate of over 5% is a cause for concern. The provinces of Free State, Northern Cape, Northwest, and Gauteng have reached the threshold of the third wave of infections,” said Ramaphosa.

According to a report by the National Institute for Communicable Diseases (NICD), several parts of the country are on the government’s radar for reporting high numbers of COVID-19 cases. They include the Northern Cape, Free State and Gauteng, where it is reported that the public is flouting COVID-19 protocols.

“We are all suffering from pandemic fatigue. We’ve tended to become complacent. We have not been as vigilant about wearing our masks all the time. We have not been avoiding crowded places. And then we have been socialising a lot more,” said Ramaphosa.

South Africa has vaccinated at least 960 000 people against COVID-19, representing less than 2 percent of its population.

The country, the most affected on the continent, has registered at least 1.7 million cases, over 1.5 million recoveries and more than 56,000 deaths, according to Worldo Meter.