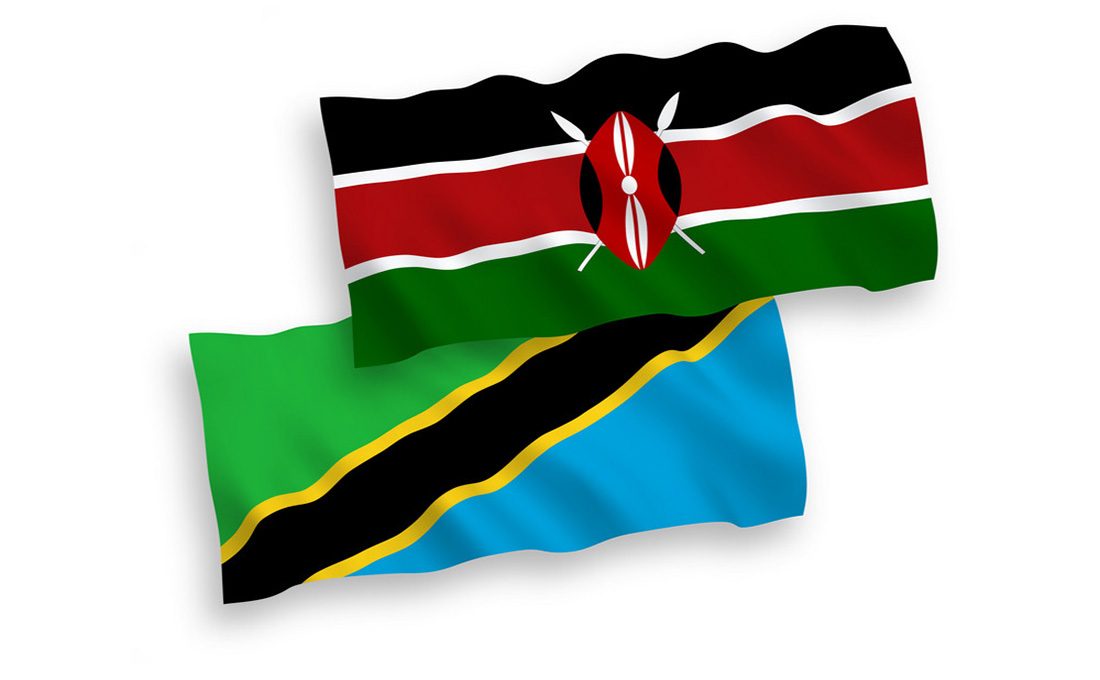 Trade between Kenya and Tanzania has begun implementing measures to ease trade between the two neighbouring countries.

Officials from both sides held talks in Arusha to address issues affecting trade.

The meeting was sanctioned by President Uhuru Kenyatta and his Tanzanian counterpart Samia Suluhu Hassan when the latter was in Kenya for a state visit early May, 2021.

“The Head of States directed the Ministers of Trade to meet and address issues affecting trade. In implementation of the directive, the Ministers of both countries held a 5th Bilateral Meeting from 26th – 29th May, 2021 in Arusha,” read a joint communique of the bilateral meeting.

Through the agreement, Kenya’s cement products will be given preferential treatment in the Tanzanian market and in what comes as good news to Kenyan exporters, Tanzania has started implementing the Single Window System which is meant to reduce delays in clearance of pineapple juices produced in Kenya. The validity period of permits for veterinary products has also been increased from 15 to 30 days.

The neighboring nation will also streamline some of the standards regulating Institutions such as the Tanzania Food and Drugs Authority (TFDA) and the Tanzania Bureau of Standards (TBS) that will expedite the verification and clearance of perishable goods in accordance with the East African Community Customs Management Act.

Revenue Authorities for both Kenya and Tanzania have been further directed to explore the possibilities of granting preferential access to cigarettes made in Kenya tobacco sourced from the United Republic of Tanzania and report back in the next bilateral meeting.

The Arusha meeting which was co-chaired by Tanzania’s Minister for Industry and Trade Prof. Kitila Mkumbo and Kenya’s Cabinet Secretary, Ministry of Industrialization, Trade and Enterprises Development Betty Maina, also resolved to have Health ministries of both countries meet within 14 days to address issues related to COVID-19.

With border agencies directed to immediately implement issues that have been resolved, both countries have agreed to set up a Permanent Implementation Committee to monitor implementation of the decisions. The trade ministries are set for another meeting after 3 months to assess the level of the implementation.