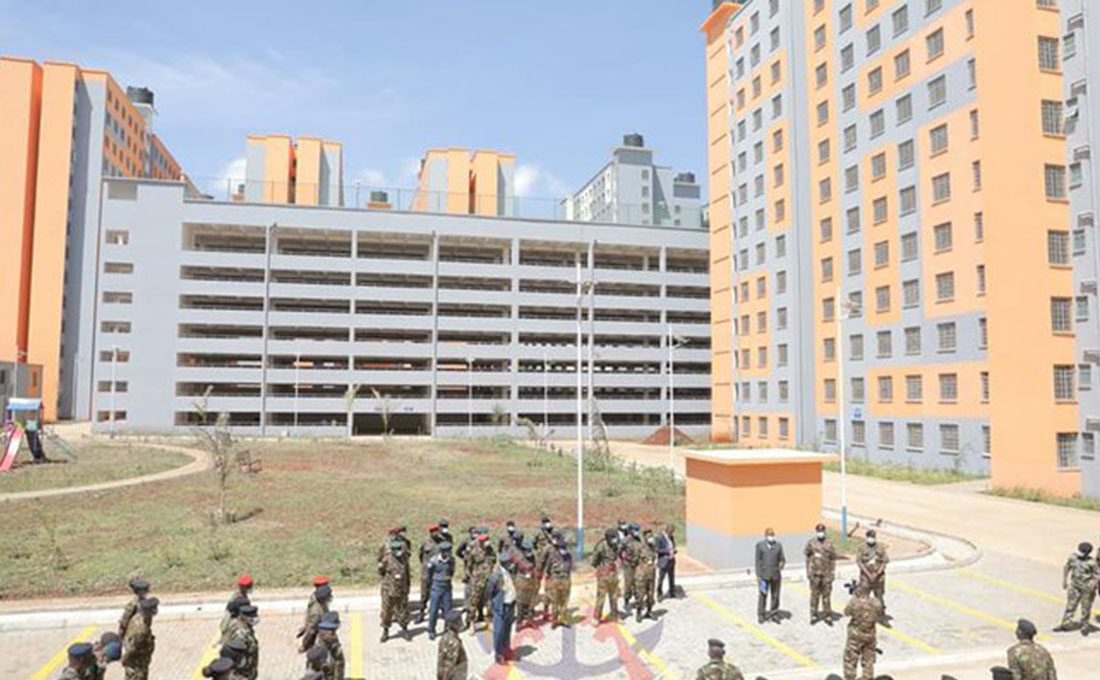 The Ministry of Defence has shortlisted 8 companies to battle it out for a multi-billion shillings tender to build around 11,000 houses across several barracks.

The tender follows the move by the Kenyan military in April to invite private investors under the Public Private Partnership (PPP) model.

Under the model, the military will inject KSh. 1 billion during the first phase of the project with the rest of the funds expected to come from private investors, according to the Business Daily.

The winning developer will rent out the houses to KDF for 15 years, to allow them to recover their investment after which the lease will terminate and ownership will revert to the military.

The immediate need for housing by the KDF is estimated at 11,200 housing units, with the first phase expected to yield 2,340 housing units.

SMEs, Startups to be