UN appeals for Ksh.10.2 billion to help one million Palestinians recover from destruction 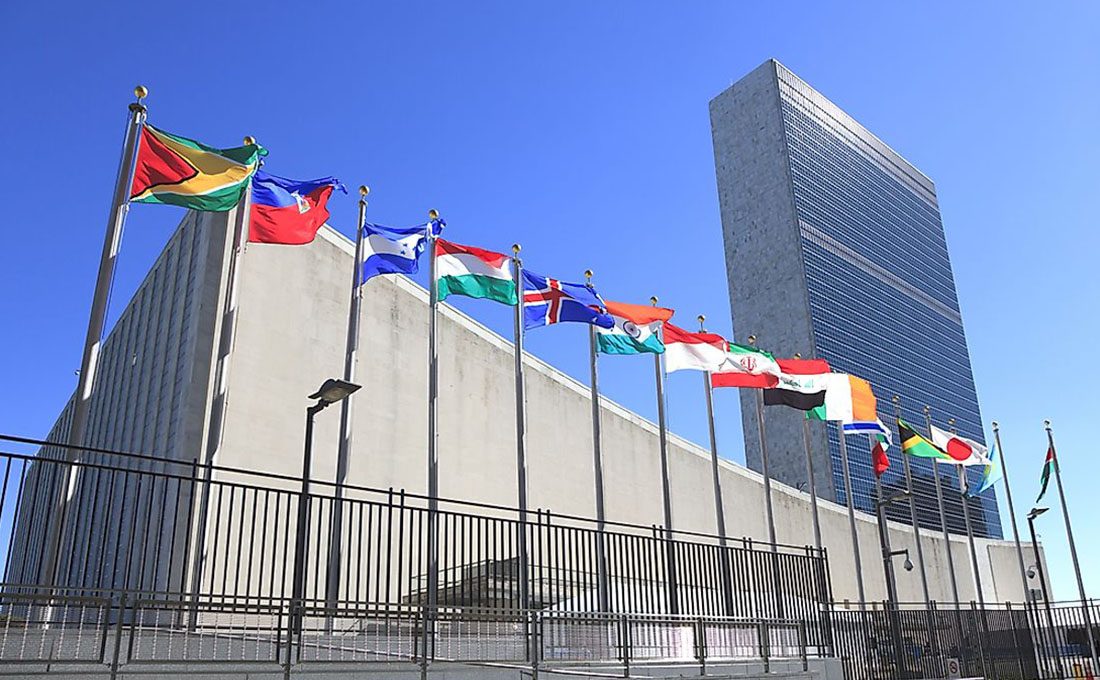 The United Nations (U.N) on Thursday launched an urgent appeal for Ksh.10.2 billion (USD$.95 million) to address the immediate needs of one million Palestinians over the next three months in Gaza and the West Bank, including East Jerusalem, following 11 days of intense fighting.

“The cessation of hostilities, which were reached last Friday after 11 days of intense violence and escalations is still fragile. The coming days and weeks are going to be critical to avoid returning to any active conflict,” she said.

The U.N coordinator is disappointed to see the repeated destruction ruin so many lives, especially in the recent bombings on the Gaza Strip that left many without safe refuge.

“Maintaining predictable access for goods and staff to enter and exit Gaza is going to be critical to ensure a way forward in Gaza. The people in Gaza have once again endured unimaginable suffering, which has repeated itself over the course of more than a decade. One message that was repeatedly conveyed to me was that the intensity of the escalations was without pause. There was no safe place to seek refuge, to go outside and find food,” she said.

“But while the immediate needs on the ground have been outlined in the flash appeal launch today, and we are carrying out the recovery, reconstruction reform framework, all of us need to ensure that we are not repeating the mistakes that keep bringing us back to having to rebuild Gaza,” she said.

The 11-day conflict between Israel and Palestinian militants in the Gaza Strip ended on May 21 under an Egyptian-brokered ceasefire deal.

According to the Health Ministry in Gaza, 253 Palestinians were killed, including 66 children, 39 women, and 17 seniors, while 1,948 people were injured, including 20 who remain in critical condition.

I want to leave a le