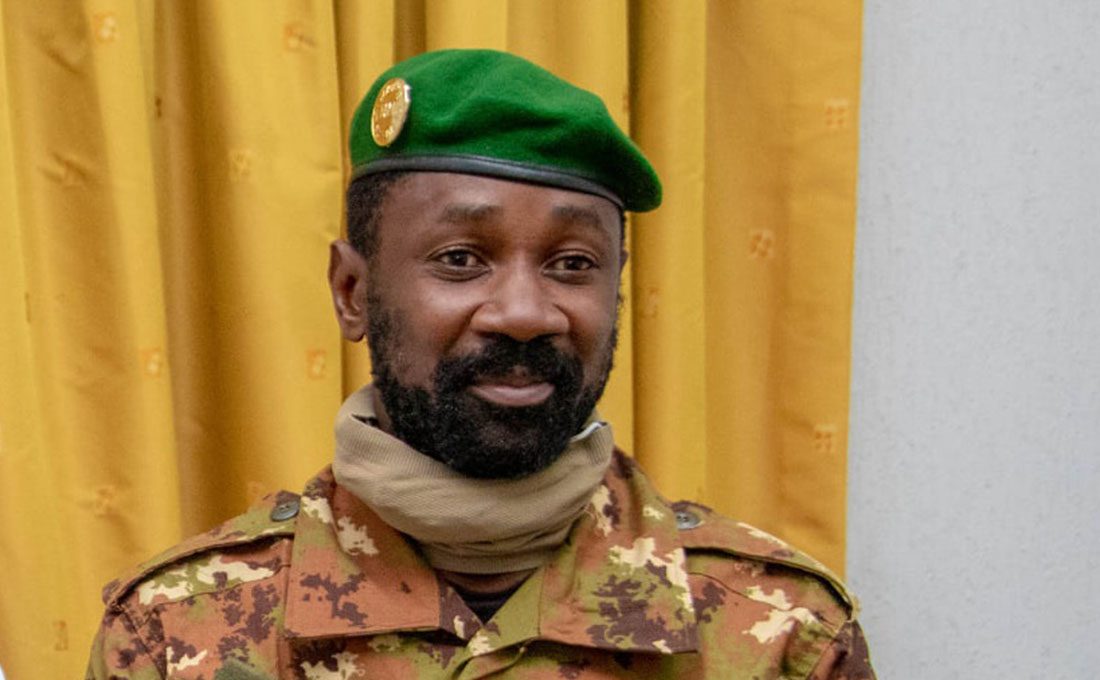 This is after stripping interim President Bah Ndaw and Prime Minister Moctar Ouane of their powers.

Ndaw and Ouane were arrested and taken to a military base outside the capital on Monday, prompting swift condemnation from international powers, some of which called it an “attempted coup”.

The two men were in charge of a transitional government created after a military coup in August last year that toppled President Ibrahim Boubacar Keita.

They were tasked with overseeing a return to democratic elections.

Goita, who led the August coup, orchestrated the arrests after two fellow coup leaders were dropped from their government posts in a cabinet reshuffle on Monday.

Announcing their release on Thursday, Col Goita’s aide Baba Cisse said, “We have nothing against them”.

He added that their whereabouts would be kept secret for their own security.

The former leaders’ release had been requested by the UN, the African Union, the Economic Community of West African States (ECOWAS), the EU and the US.

African Union head, Felix Tshisekedi, who is also the president of the Democratic Republic of the Congo, echoed the call, saying he “strongly condemned any action that aims to destabilize Mali”.

Last year, ECOWAS threatened sanctions unless a caretaker government under civilian leadership took over from the military.

With Col Goita effectively breaching that agreement by taking charge, it is not clear what the repercussions will be.

But France, the former colonial power, has threatened EU sanctions against the perpetrators, with President Emmanuel Macron describing it as a “coup within a coup”, Reuters reports.

Col Goïta has asked people to go about their business as usual and promises the military is committed to the transitional deal. Elections will be held next year as planned.