Africa requires 200 million doses of vaccine to immunize 10% of its population: WHO 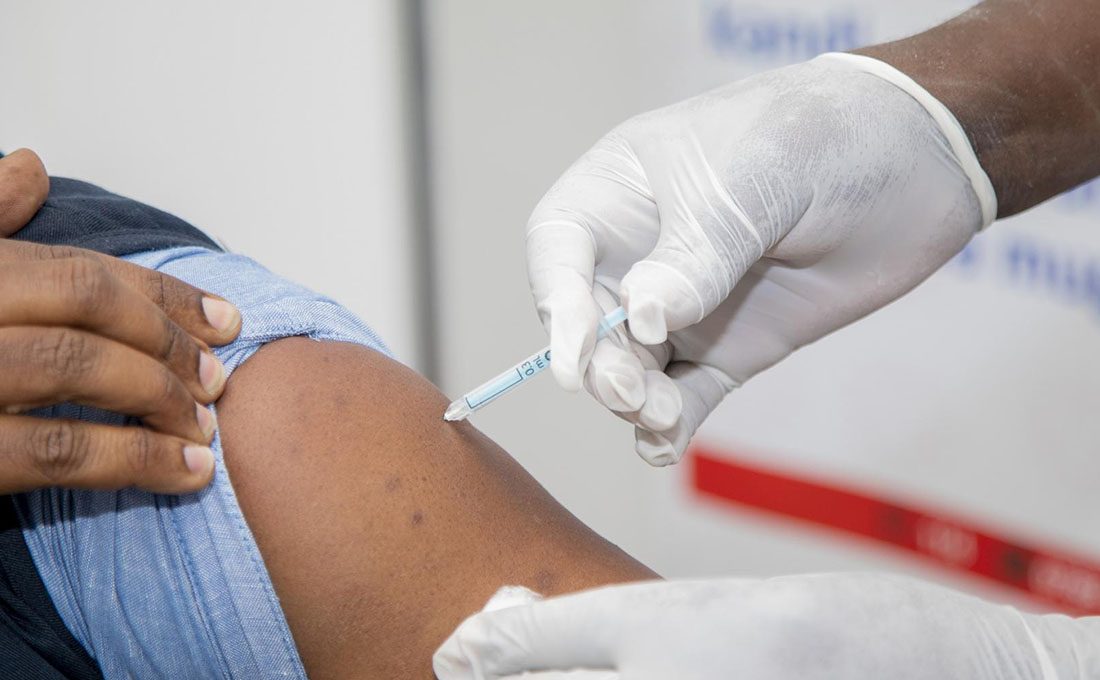 The doses are required as a matter of urgency amid supply crunch that has stalled inoculation targeting high-risk groups, Matshidiso Moeti, WHO regional director for Africa, said during a virtual press briefing hosted by WHO Regional Office for Africa in Brazzaville, the Republic of the Congo.

“Africa needs vaccines now. Any pause in our vaccination campaigns will lead to lost lives and lost hope. Another 200 million doses are needed so that the continent can vaccinate 10 percent of its population by September this year as called for by the WHO Director-General at the World Health Assembly this week. As WHO, we are appealing to countries that have already vaccinated their high-risk groups to significantly expand and bring forward their pledges and actions to share doses,” said Moeti.

Statistics from the Africa Centers for Disease Control and Prevention show that the continent has acquired 43.5 million vaccine doses and has administered 28.2 million as of Wednesday.

According to Moeti, the continent is staring at the possibility of new surges hence the need to speed up immunization of vulnerable segments of the population like the elderly and terminally ill.

She called upon wealthy nations to expedite donation of extra vaccine doses to the COVAX facility in order to enable African countries to fully immunize citizens.

She also noted the continent requires at least 20 million Oxford-AstraZeneca COVID-19 vaccine doses in the next six weeks to enable the continent to deliver second shots to populations that had received their first doses.

Moeti said WHO is helping African countries to establish structures for facilitating domestic manufacturing of COVID-19 vaccines in the light of global supply crunch.

According to Moeti, 54 African countries have endorsed a resolution to strengthen local vaccine production through transfer of knowledge, technology and innovation alongside waiver of patents owned by multinational pharmaceutical firms.