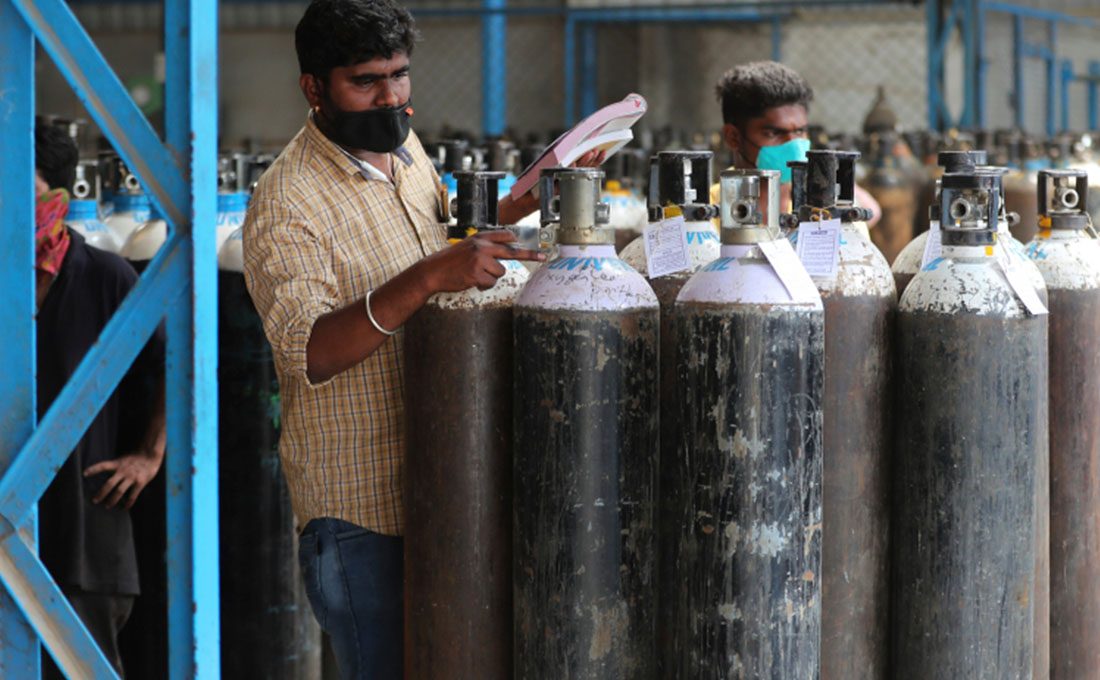 The cyclone has damaged trees and houses and also forced a suspension on COVID-19 vaccination in the affected areas.

Yaas made landfall with a marginally lower intensity and a wind speed of 130 to 140 Kilometres per hour.

According to the India Meteorological Department (IMD), the cyclone has completed landfall and is likely to move north-north-westwards and weaken gradually into a cyclonic storm during the next six hours.

“The cyclone is now moving towards Mayurbhanj district and Jharkhand (state),” he said.

The bad weather is mounting pressure on the South Asian country which has been crushed by the COVID-19 pandemic.

Official data puts India’s COVID-19 caseload at over 27.4 million after the country reported more than 211,000 new cases in the last 24 hours.