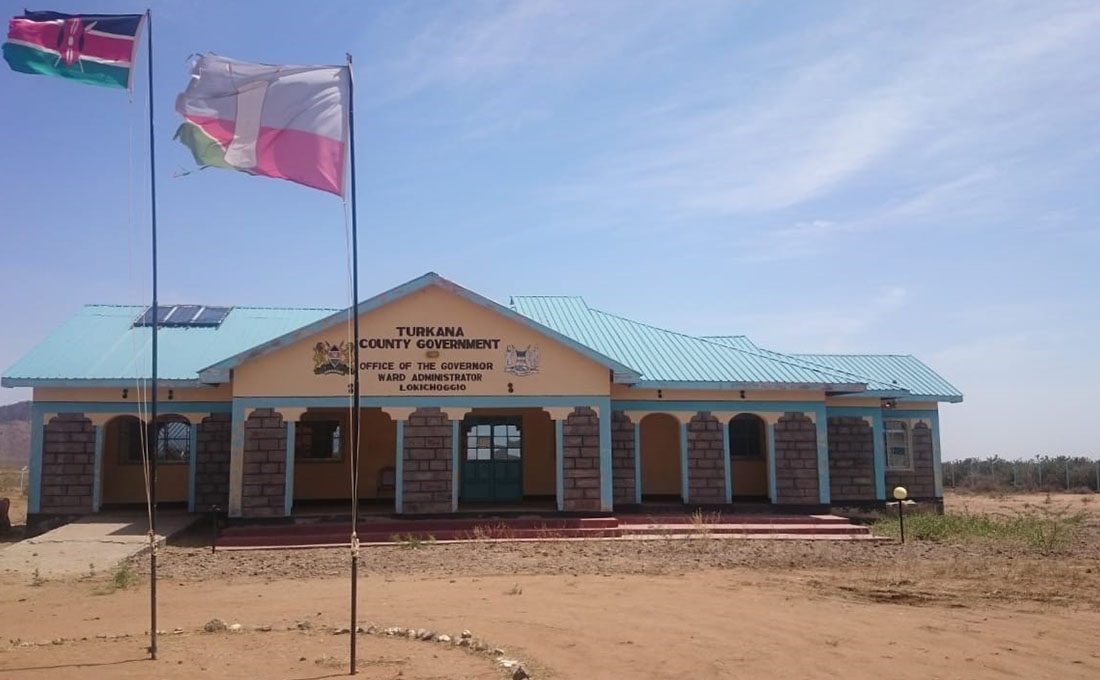 These priorities, the fight against alcohol and drug abuse, were identified after four days of deliberations between the County Assembly Health Committee and top officials from the County Health Department.

County Executive Committee (CEC) Member for Health, Jane Ajele, said prior engagements with the same Committee resulted in the establishment of the much needed foundation for provision of health services to all county residents.

Ajele noted that the meeting was a significant part of the budgeting process provided for by the Constitution and other relevant laws for the purpose of ensuring that sector priorities are aligned with the overall development agenda of the County.

The County Health Boss expressed optimism that the Committee leadership will rally their members and the entire Assembly in voting for increased allocation towards the identified priority areas during the appropriation debates.

The Leader of Majority and a member of the Health Committee, Bethwel Lochor, lauded the County Health leadership for initiating massive infrastructural projects in the last few years, leading to upgrading of existing health facilities and building of new ones where none existed before.

Lochor added that it was time for the completion of such projects so as to provide an opportunity for more ambitious health promoting ventures.

The Majority Leader also warned that his leadership team, members and the entire County Assembly will not relent their oversight role even after voting for increased budget allocation.