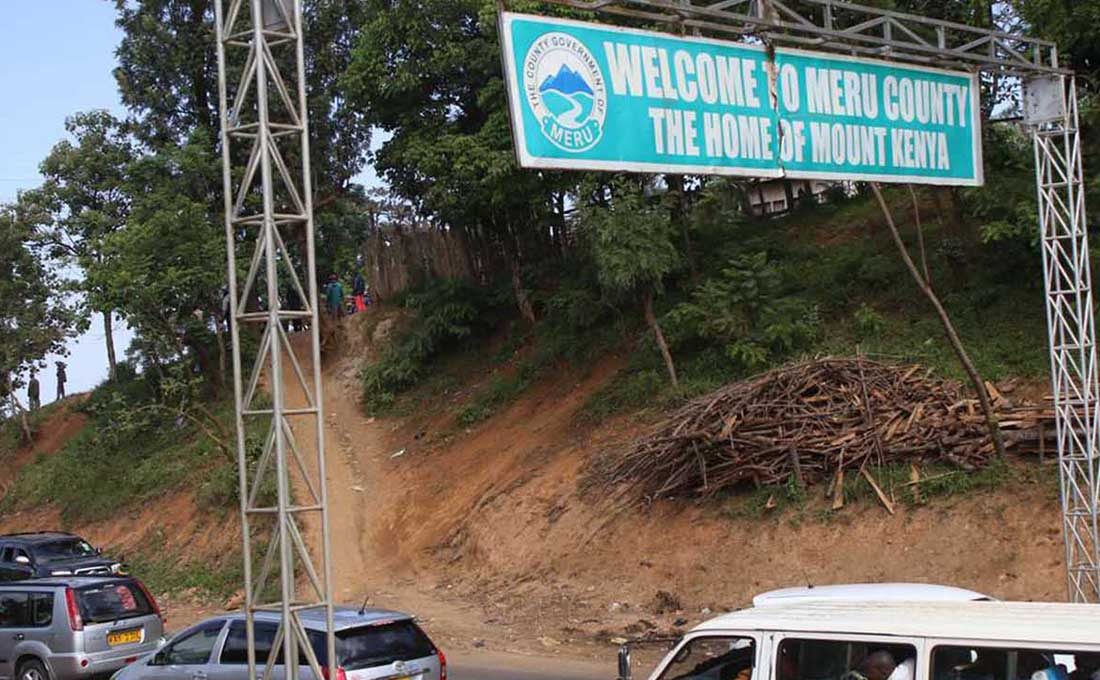 Seven primary schools from Meru County will have an opportunity to participate in an exchange program with those from China, following a partnership created by the County Government and the Chinese Province of Hunan.

The program is expected to provide exposure and expand knowledge for pupils in Meru as the government strives to achieve the best education standards as promised in the vision of ‘Making Meru Great’.

Ntuchiu said Meru County Government, as guided by Governor Kiraitu Murungi intends to work closely with the Ministry of Education to ensure learners in primary schools across Meru achieve maximum benefits of the agreement, which will include exchange programs for top learners from Meru and those from Hunan in China.

The Deputy Governor thanked Mr. Duang Hongliang, the Director for Africa-China Culture and Art Gallery, whom he said has been working closely with Governor Kiraitu’s administration to make into reality, the relationship with Hunan Province and the milestones being achieved for the people of Meru.

In December last year, Meru governor and Xu Zhengxian, the Director General of the Office of Foreign Affairs in Hunan Province of the People’s Republic of China signed a letter on intent of friendship/cooperation between the people and authorities of Meru County and Hunan Province.

The agreement aimed at building friendly relations and collaboration between the two jurisdictions to promote education, trade, agriculture, tourism, sports, art, cultural exchange and development among other areas of mutual cooperation.