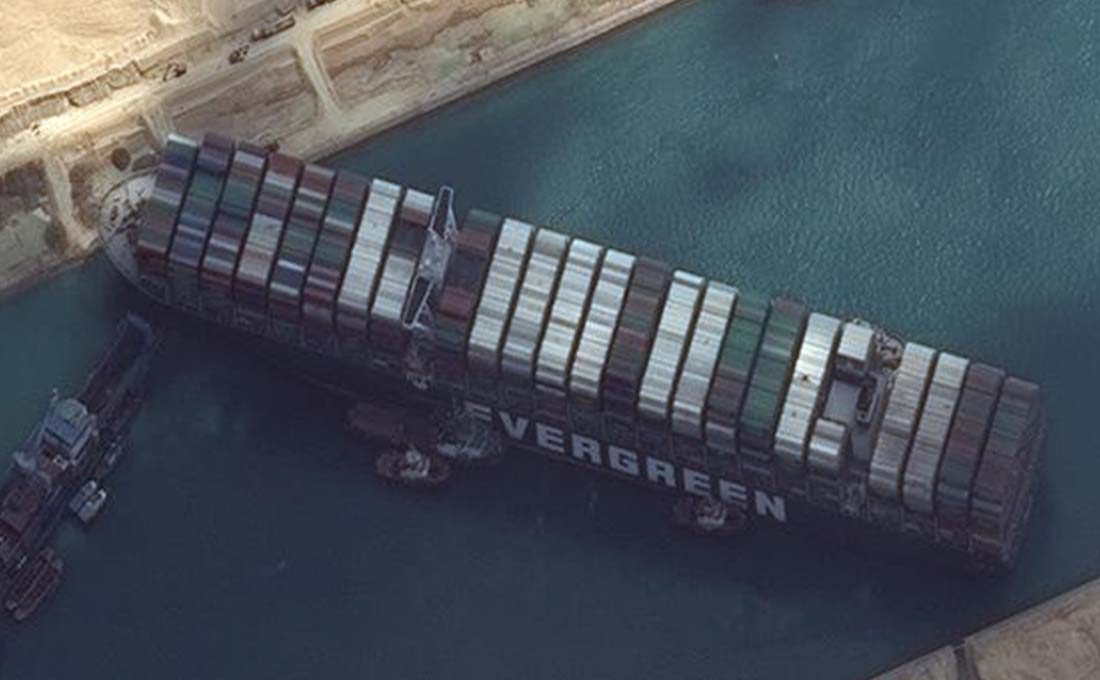 Egypt’s Suez canal authority has said its legal representatives had demanded 916 million u.s. dollars in compensation from the owner of every given ship that blocked traffic in the Suez canal earlier in march.
The statement came after the Ismailia economic court ruled on the ship owners’ appeal on Sunday, referring the case to the lower court of the economic court of Ismailia, which is scheduled on April 29
the container ship ran aground on March 23 on the Suez canal, and the traffic did not resume until March 29 after it had been successfully re-floated.

But the authority detained the ship and claimed compensation from its Japanese ship-owner.

About 12 percent of global trade, around one million barrels of oil and roughly 8 percent of liquefied natural gas pass through the canal each day.

Before the outbreak of covid-19, trade passing through the Suez canal contributed to 2 percent of Egypt’s GDP, according to moody’s.