Safaricom to hold a majority stake of 55.7% in new operating company in Ethiopia 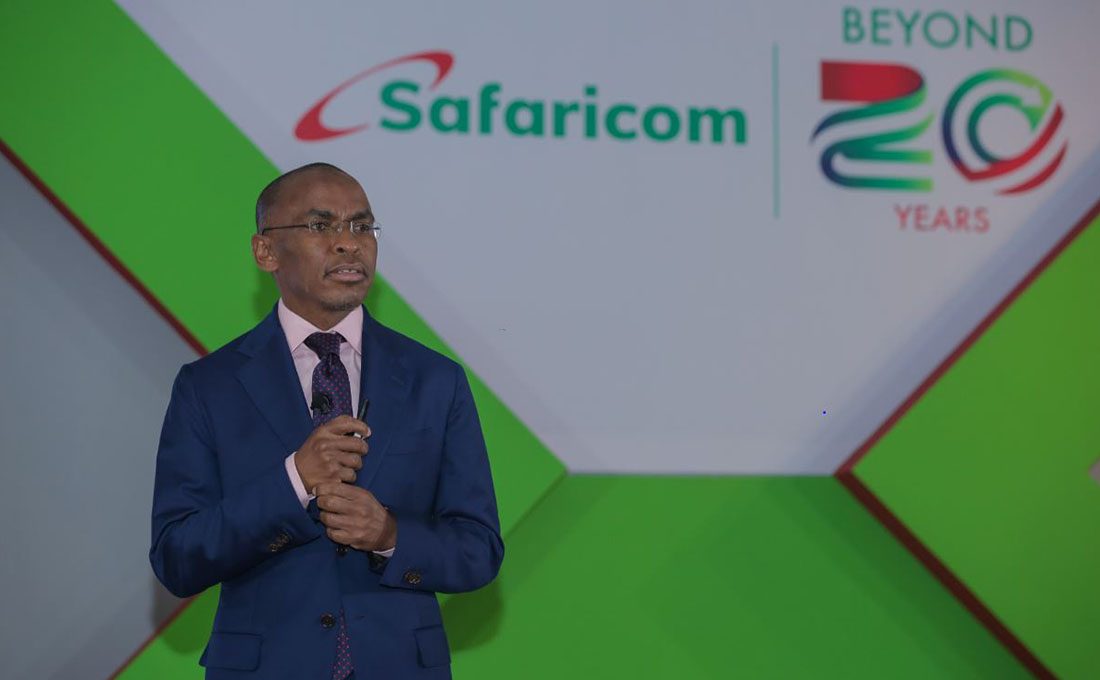 Listed telco Safaricom has revealed that it will hold a majority stake of 55.7 percent in new operating company in Ethiopia.

Safaricom Chief Executive Officer Peter Ndegwa made the announcement this afternoon during a media briefing aimed at sharing more details about the Ethiopian licence, which will run for 15 years.

In a statement on Monday, Safaricom along with its consortium partners, Vodafone, Vodacom, Britain’s CDC Group and Japan’s Sumitomo Corporation termed the consortium as “an impact investment consortium that aspires to support Ethiopia’s digital transformation and positively enhance the lives of its citizens.”

The consortium, which submitted a financial bid of 91.8 billion shillings, has further said it will establish a new operating company in Ethiopia, which aims to start providing telecommunications services from 2022.

Following the award of the licence, Safaricom rallied on Monday gaining 5.7 percent to close at Ksh.  41. 75 as investors reacted to the news.