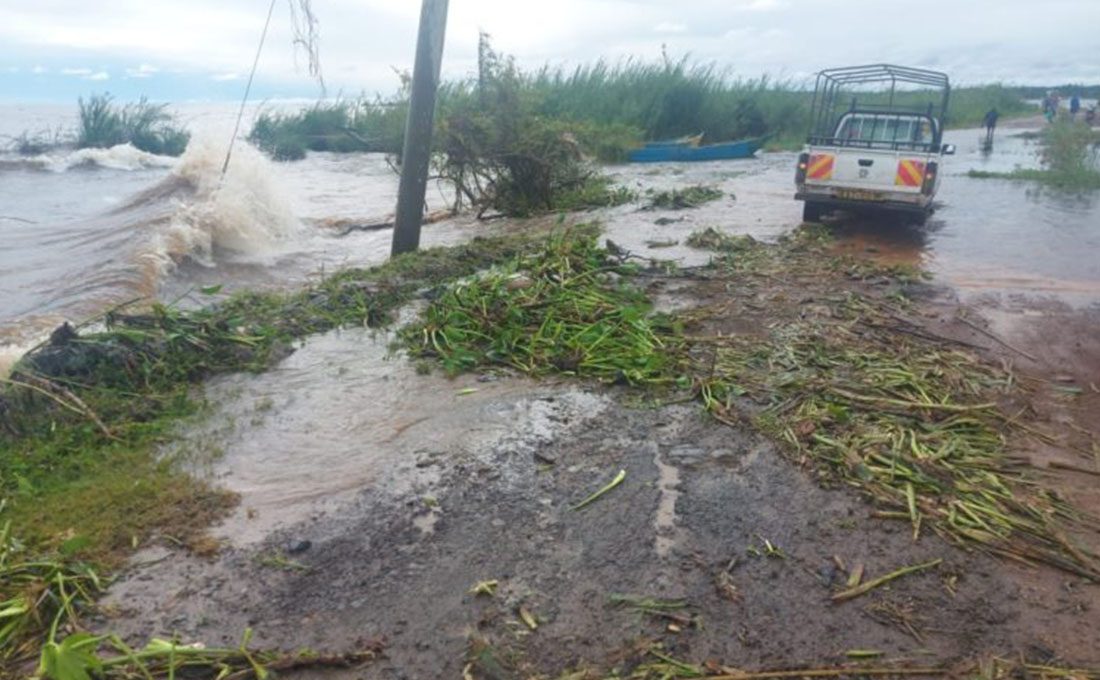 Residents of Got Agulu in Bondo Sub-county have appealed to the Kenya National Highways Authority (KeNHA) to repair Dho-Goye Bridge to ease transport between Usenge and Osieko as it prepares to construct a proper causeway link.

The resident led by Anthony Adiwa and Pastor Nahum Okila decried that transport between Usenge and Osieko had completely been paralyzed following the collapse of the  Bridge and asked the authority to speed up the repairs.

They claimed that the government and their local leadership had promised to temporarily repair the Bridge but nothing seemed forthcoming as residents continue to suffer.

Henry Oyugi said locals were forced to use canoes to cross over from Osieko to Usenge and that has become very expensive because they now spend at least Sh 160 compared to Ksh 40 that used to pay for bike rides when the bridge was passable.

All their economic activities, including the operations in the beaches and the only bakery in that region have been affected as explained by the Director of Lakeland Bakery, Mr. Ochieng’ Nyandong’, who says that their operations are almost grinding to a halt because transporters now fear bringing raw materials.

They were speaking at Dho-Goye Bridge where Boda boda operators equally lamented that their operations have been affected, noting that they are now left to operate just within the Sub-location and cannot cross over to Usenge.