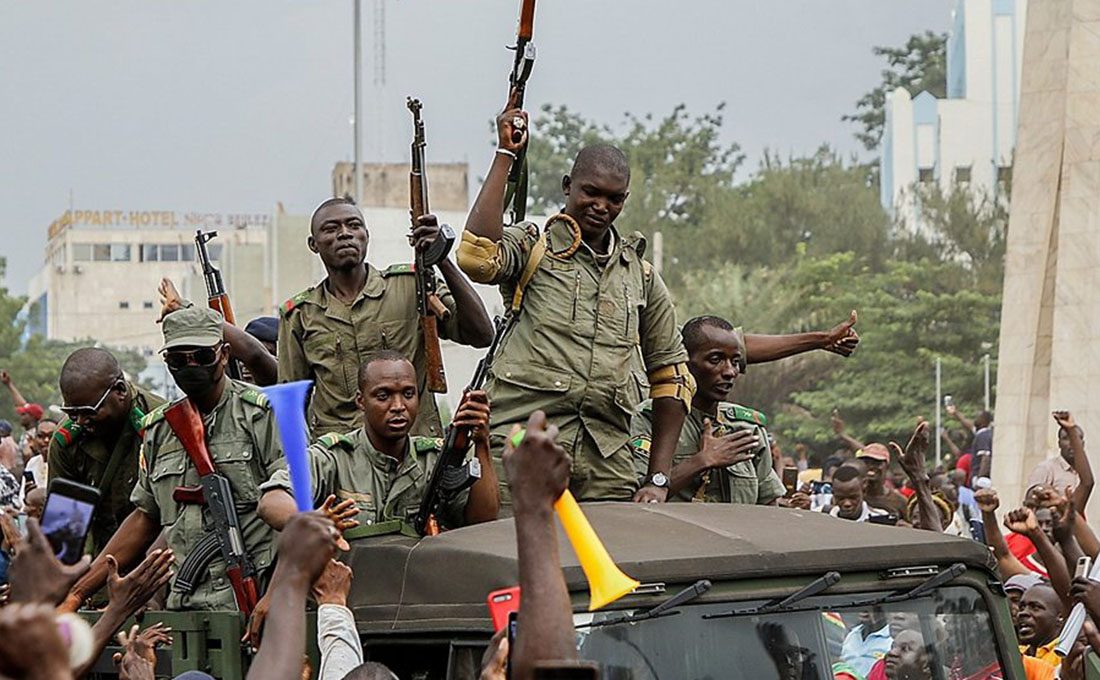 The military in Mali Monday night detained the President, Prime Minister and interim Foreign Affairs minister at an army camp outside the capital, following cabinet reshuffle.

The military takeover comes just nine months after another coup that toppled the then president, with the ouster likely to plunge the Sub-Saharan African country into a deeper political crisis.

In a joint statement on Monday, the African Union (AU) and the United Nations (UN), called for President Bah Ndaw and Prime Minister Moctar Ouane’s “immediate and unconditional release” and said “the international community rejects in advance any act of coercion, including forced resignations”.

The government reshuffle is said to have left out two members of the junta who led a coup in August last year and raised fears of a second military takeover.

Ndaw, a former soldier, and Ouane were sworn-in September last year after Mali’s generals, faced with the threat of regional sanctions, agreed to hand over power to a transitional government.

After the 15-nation West Africa bloc ECOWAS threatened sanctions, the military regime handed power to a caretaker government that pledged to reform the constitution and stage elections within 18 months.

Doubts remained despite the interim government last month pledging to hold a constitutional referendum on October 31, with elections to follow in February next year.

Among other problems, the vast nation faces a major logistical and security challenge, as swathes of territory are in the hands of jihadists.

Since 2013, France and U.N forces have continued to battle the extremist rebels who are allegedly linked to Al-Qaida and the Islamic state groups. They operate in rural areas and regularly attack roads and cities.

The President of the African Union, Félix Tshisekedi, has demanded the immediate and unconditional release of those detained. In a statement, the AU said it was ‘’dismayed to learn of the arrest in Mali of the President of the Transition, and his Prime Minister, by the military.’’