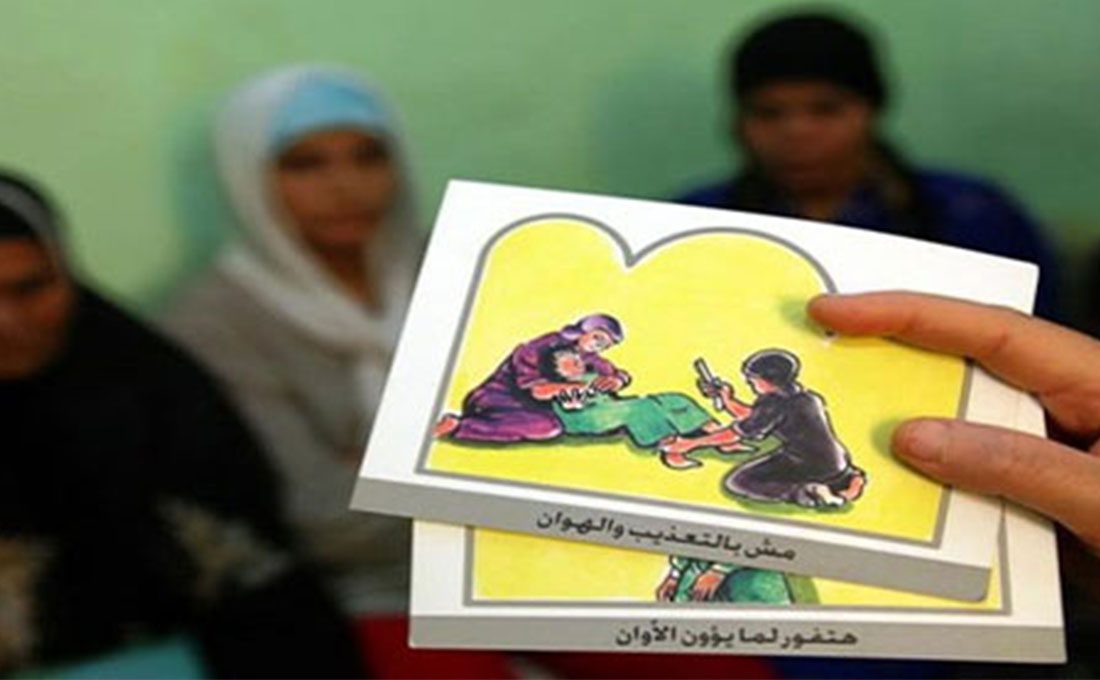 Security agencies, civil society and the justice system have been urged to be firm in dealing with cases of child defilement, FGM and early marriages in Garissa County.

Speaking at a Garissa hotel Monday, Gender Chief Administrative Secretary Linah Jebii Kilimo warned that the retrogressive cultural practices and other forms of gender based-violence were criminal acts that called for the law enforcement and justice system to take decisive action.

“Garissa County is leading on FGM prevalence rate at 94 percent. I urge the chief and police to work harder and bring all those who perpetrate these cases to book. We have a presidential directive to make sure that we end FGM by 2022,” Kilimo said.

Garissa CEC for Gender Zeinab Abdi Digale challenged women folk to take responsibility since they both remain as performers and victims of the FGM practice.

The CEC called on all partners to support the technical group to take the awareness campaign to the grassroots level.

Garissa Deputy County Commissioner Bernard Ole Kipury however noted that the biggest challenge in tackling FGM in the county is the secrecy in which the act is done.

“Communities in this area are not that open because everything is done in secret and it is hard to get information on these vices. There is a lot of intimidation and stigma when someone comes out to report such cases but we are working with chiefs and Nyumba Kumi elders to establish those secret places,” said Ole Kipury.

Sources who requested anonymity told KNA that there has been a scheme involving children from abroad who are brought in for cut.

“The women who perform the cut here are paid a lot of money. Girls are coming to this region to face the cut. We also have those who are taken to the refugee camps or across Somalia for FGM and returned after the exercise,” confirmed the source.

Other speakers who rallied against the practice were the CEO for Anti FGM board Bernadette Lolojun and Chairperson of Anti FGM Agnes Pareiyo.

Safaricom to hold a