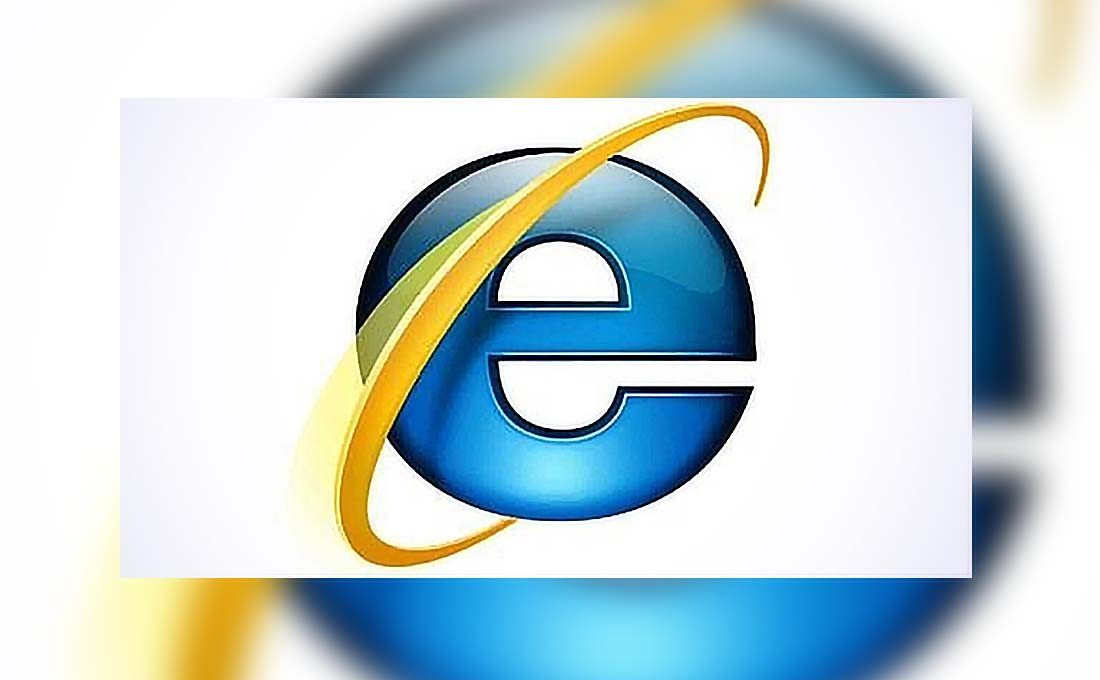 Microsoft will retire its Internet Explorer in the next one year, after more than 25 years.

On Wednesday, Microsoft announced its plans to retire its web browser on June 15, 2022, for certain versions of Windows 10.

According to the company, after that time, it will no longer provide support for Internet Explorer.

Some versions will continue to receive support for Internet Explorer, such as Windows 8.1, this is according to Microsoft detailing the shift.

Last year, Microsoft announced it was dropping support for Internet Explorer on its Microsoft 365 apps and services.

By August 17, 2021, Internet explorer will no longer be compatible with Microsoft’s online services such as Office 365, OneDrive, Outlook and more.

Microsoft Internet Explorer, firstly released in 1995, is a series of graphical web browsers included in the Microsoft Windows line of operating systems.

With the Windows operating system growing exponentially popular worldwide, the browser turned into a default.

Internet Explorer was once the most widely used web browser, attaining a peak period between 2001 and 2004 of more than 90 percent usage share in the world.

The number is currently less than one percent after Mozilla’s Firefox and Google’s Chrome siphoned away users. 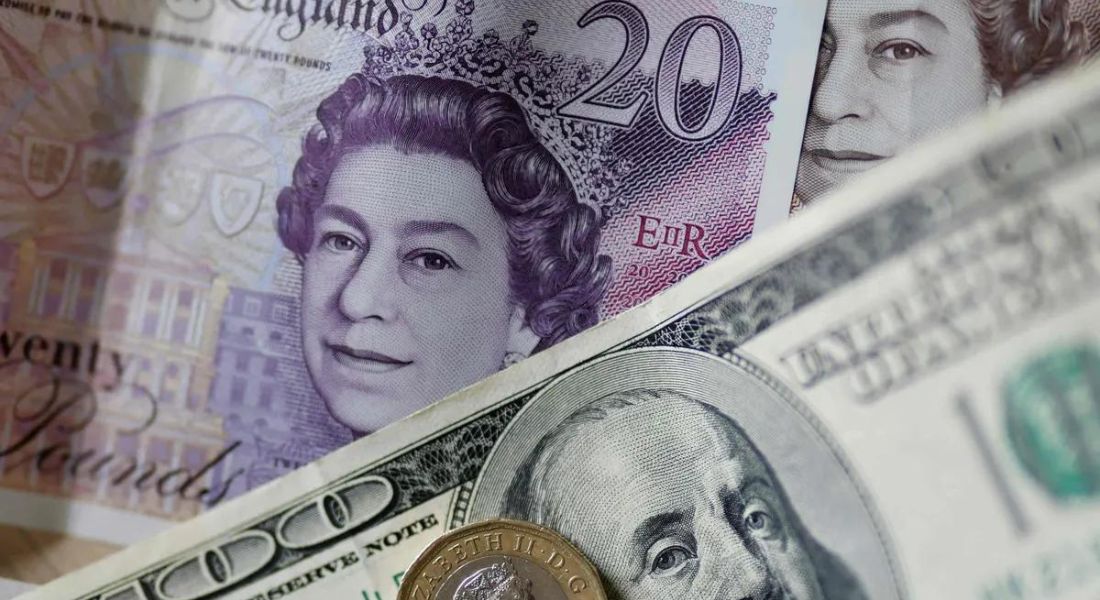