Kenya Power and Lighting Company (KPLC) has rescinded its plan to lay off staff hardly a day after it publicly announced to send home an unspecified number of its 10, 481 workforce.

The company said it is rather optimising staff compliment with an aim to enhancing productivity and representativeness to customer issues.

The power distributor had earlier on claimed that the move to lay off its staff was informed by its current financial woes which have affected its ability to run sustainably and deliver services to the public.

The restructuring plan was to include reduction of debts, electricity theft and strategy for renegotiating bulk power purchases from firms.

Administration expenses rose by Ksh.5.6 billion to Ksh.26.7 billion, plunging the company into a Ksh.939.4 million loss in the review period.

The company is seeking financiers offering both lower rates and longer loan life, adding that the value of the loans that will ultimately be refinanced will depend on the offers received.

Some of the loans have fixed interest rates, meaning the utility has not benefited from the recent drop in the base rate to below one percent.

The electricity distributor’s troubles have sucked in key constituents, including suppliers like KenGen, which has not been paid some Ksh.24 billion.

The company also wants to reduce collection losses by between two to three percent starting with the largest debtors and the public sector. 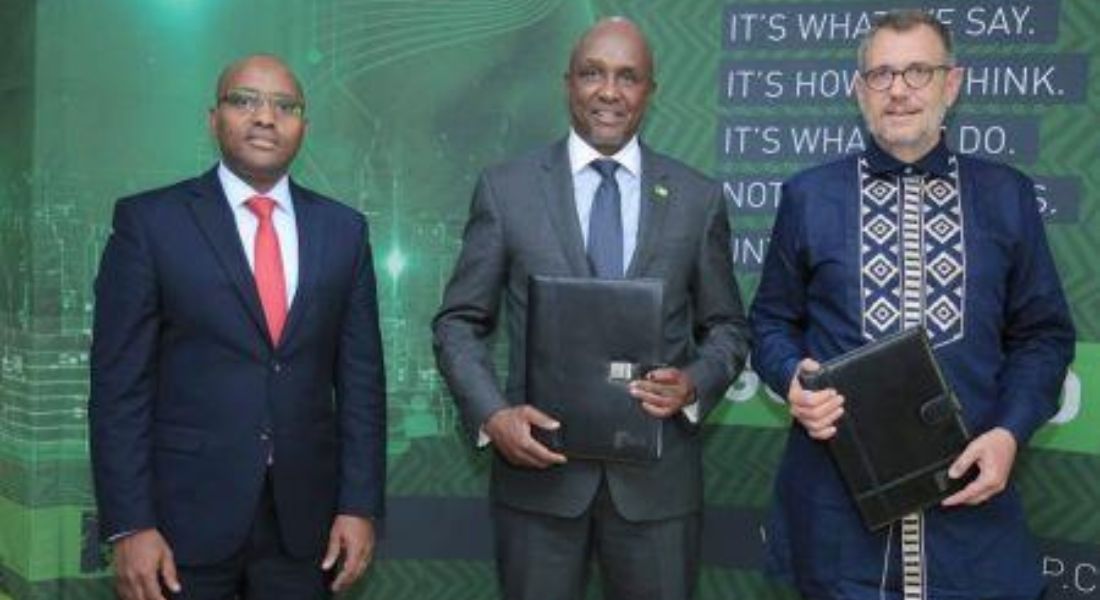 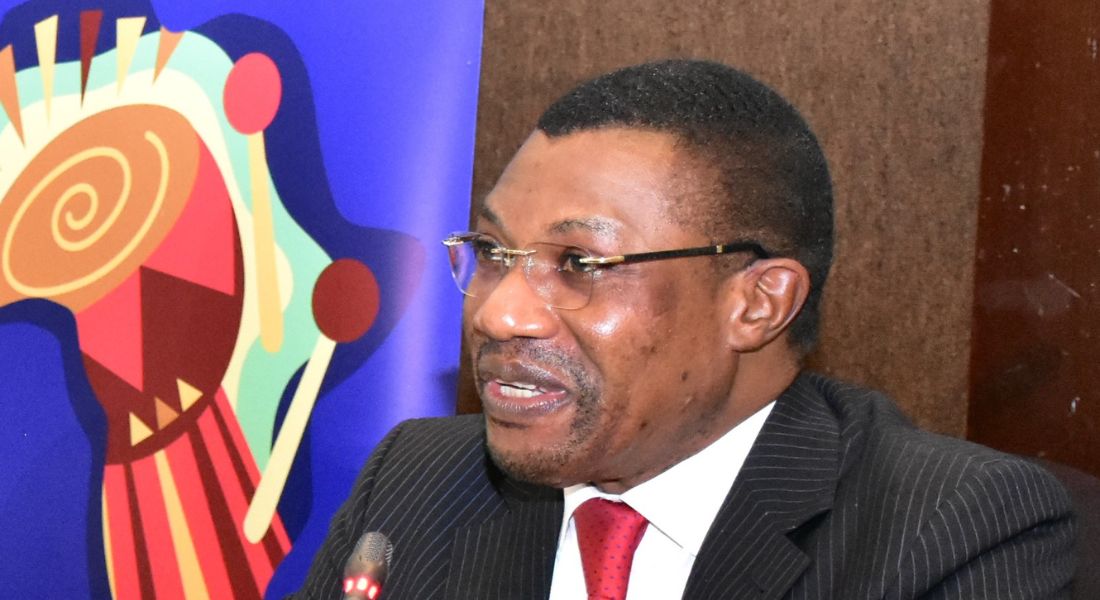 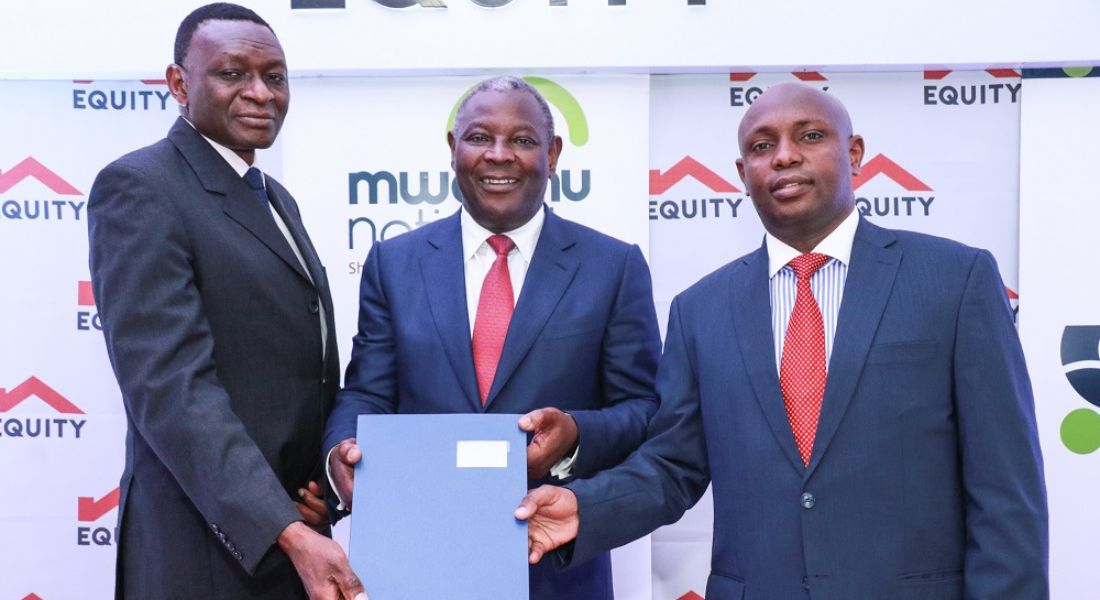