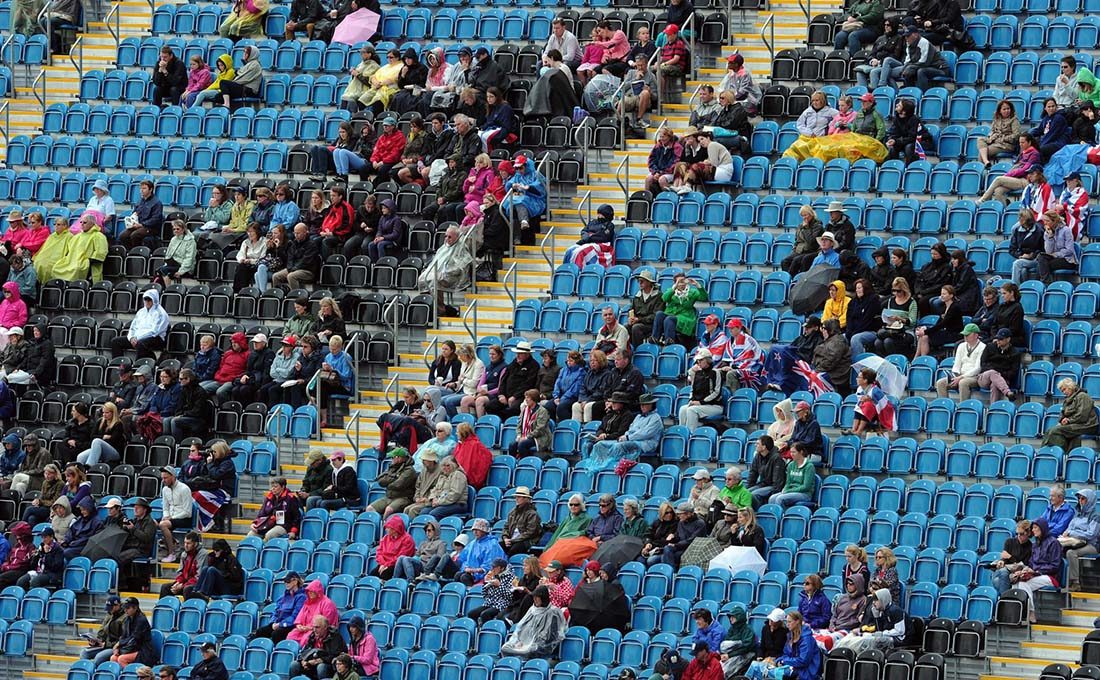 The Japanese government is planning to limit the international delegation size within 78,000 people at the Tokyo Olympic and Paralympic Games, according to Kyodo News’s report on Thursday.

While the number of athletes will remain unchanged, the report said that the numbers of visiting officials and workers are only half of the original plan according to the pandemic situation.

Japan’s local media Kyodo News, also reported that the Japanese government plans to prohibit foreign leaders and ministers from meeting their athletes at the Olympic Games.

Moreover, the organizers suggest limiting the official delegation size of leaders to 12, or the accompanying staff of ministers to five.

Visitors who agree not to take public transport and not to leave Tokyo during the games and have a negative result of the COVID-19 nucleic acid test can be exempted from a two-week quarantine.

International Olympic Committee (IOC) President Thomas Bach and Japanese Prime Minister Yoshihide Suga on Wednesday both reiterated their commitment that the postponed Olympic Games will be held as scheduled in a safe way.

The latest survey showed that 83 percent of Japanese oppose hosting the Olympics Games this summer, putting huge pressure on the government. Suga pledged again that the government will conduct strict anti-pandemic measures and quarantine residents from international visitors.

A medical meeting was held on Thursday to analyze the COVID-19 pandemic situation in Tokyo.

Data showed that roughly 75 percent of infected COVID-19 patients are carrying the N501Y mutant in early May.

Experts warned that due to the virus mutation, it will take a long time from controlling human flow to actually reducing the infection cases.

In March, the Japanese government announced to hold the Tokyo Olympics and Paralympics without international spectators amid concerns over COVID-19.