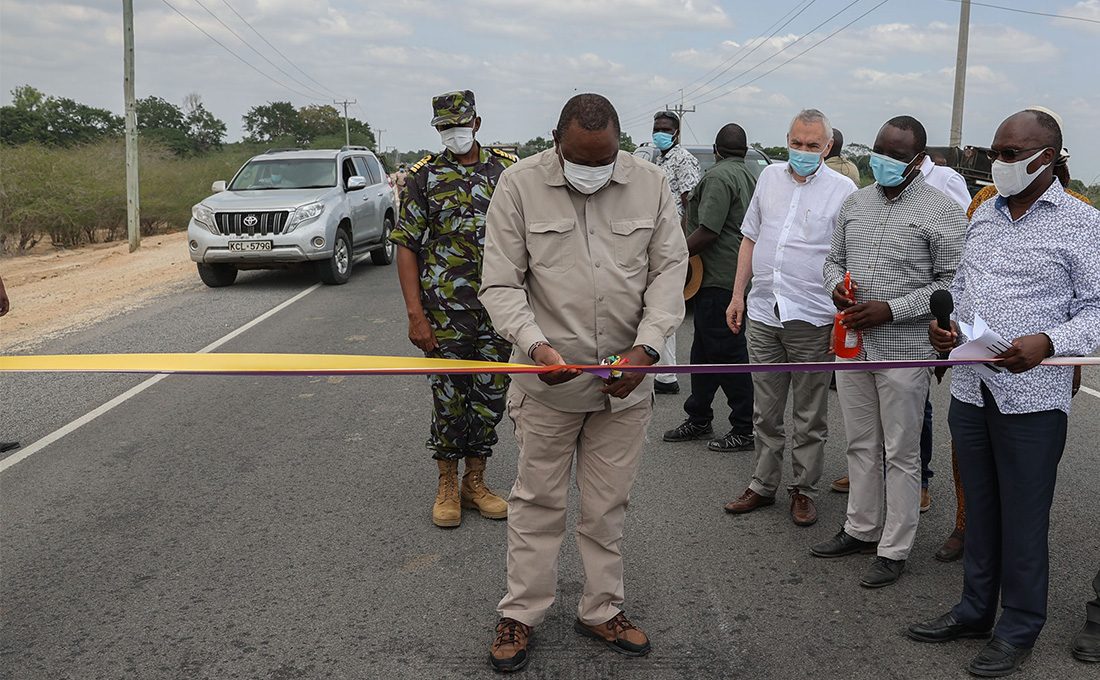 LAPSSET is a crucial Kenya Vision 2030 flagship project and is expected to transform the regional economies through increased trade, integration and interconnectivity, spanning South Sudan and landlocked Ethiopia.

The Grandiose Port has the capabilities to handle post-panamax ships from the international shipping lines that ply the Indian Ocean, the Mediterranean Sea and the Red Sea.

This now makes Lamu the focal point of a massive regional transshipment hub capable of accommodating goods being transported by sea, rail, land and air.