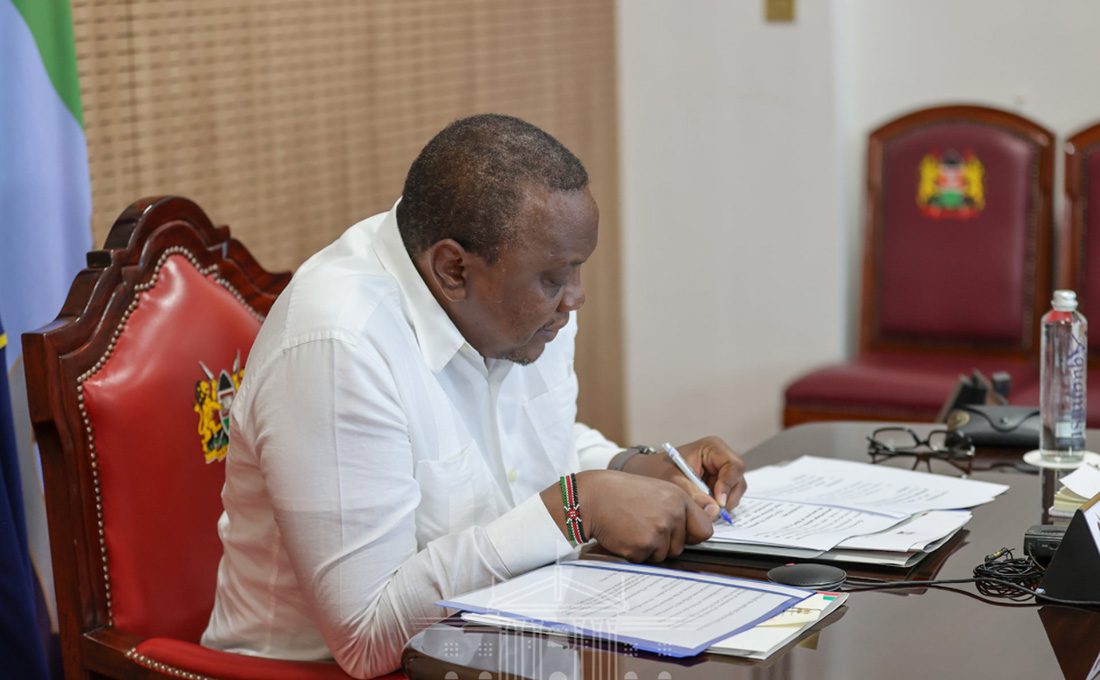 Her appointment was sealed right after the National Assembly approved Koome for the Post.

She now takes over from David Maraga who retired in early January 12 this year to became Kenya’s first Chief Justice.

The announcement was made by the interim chair of JSC, Professor Olive Mugenda.

“After lengthy deliberations and careful consideration of various candidates, the JSC has unanimously recommended the appointed of Hon. Lady Justice Komme Martha Karabu Judge of the Court of Appeal as the Chief Justice of the Republic of Kenya,” said Prof. Olive Mugenda in a press briefing at the Supreme Court.

CJ Koome pursued her law degree at the University of Nairobi where she graduated in 1986 before proceeding to the Kenya School of Law the following year.

She set up her private legal practice in 1988, then later joined the Judiciary in 2003 and practiced across various stations all over the country, during which time she also served as a council member of the Law Society of Kenya (LSK).

She proceeded to the University of London where she completed her Master’s degree (LL.M) in Public International Law in 2010.

In 2011, she was elevated to the Court of Appeal and, in September that same year, was elected the Chairperson of the Kenya Magistrates and Judges Association.

Lady Justice Koome has, throughout her over three-decade career, distinguished herself as a champion for the rights of women and the welfare of children.