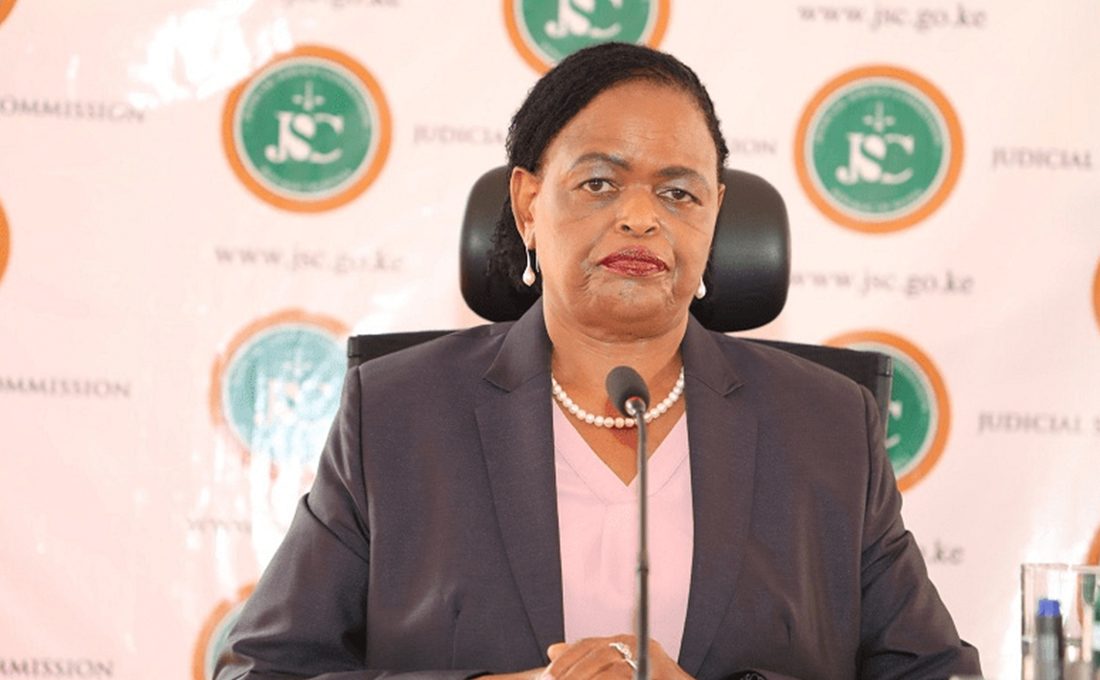 The National Assembly has approved Justice Martha Koome as Kenya’s next Chief Justice (CJ), paving way for her appointment by President Uhuru Kenyatta.

Members of Parliament endorsed Justice Koome this morning during a special house sitting.

During the session, MPs debated the Justice and Legal Affairs Committee (JLAC), report on the vetting of Justice Koome for appointment as the country’s top job.

Last week members of JLAC vetted Justice Koome as she defended her suitability for the CJ position.

The Judicial Service Commission (JSC) unanimously picked the court of appeal judge and forwarded her name to President Uhuru Kenyatta.

Justice Koome, a veteran legal practitioner, beat 10 other candidates who were shortlisted by the JSC.

Lady Justice Koome is now set to be Kenya’s first-ever female Chief Justice and will replace Justice David Maraga, who retired in January 2021.

Justice Koome’s work experience spans a period of over 30 years.

Below is the background of Koome’s academic and professional qualifications

Master of Laws from the University of London (2010);

Bachelor of Laws from the University of Nairobi (1986);

Admitted to the Roll of Advocates 1987.

Appointed Judge of Court of Appeal in 2012;

Previously served in Nyeri and Malindi.