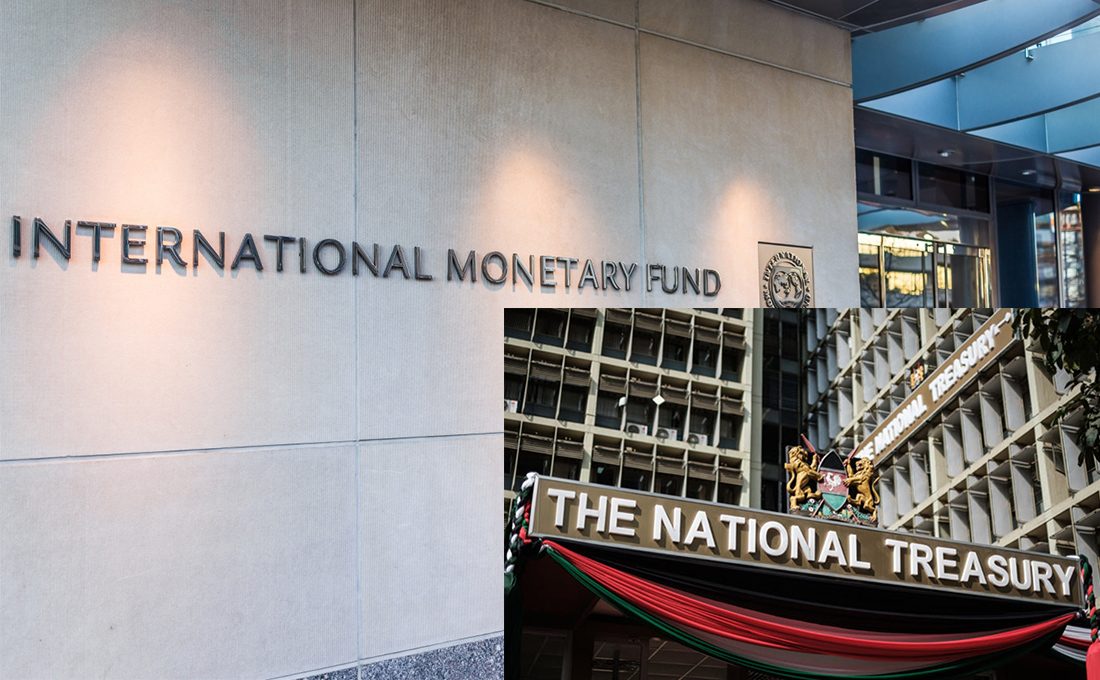 The International Monetary Fund (IMF) has cleared Kenya to receive its second batch of an advanced loan facility of Ksh.44.07 billion in the coming weeks.

It is the second disbursement of the overall Ksh.255.9 billion of an Extended Fund Facility (EFF) from the multilateral lender that was approved in April.

The clearance follows an online trip to Kenya with a team that was led by IMF’s Mary Goodman who discussed progress on reforms.

Goodman-led team looked at Kenya’s policy priorities within the context of the first review of Kenya’s economic program supported by the IMF.

“The IMF staff team and the Kenyan authorities have reached a staff-level agreement on the first review of Kenya’s economic program under the Extended Fund Facility (EFF) and Extended Credit Facility (ECF). The agreement is subject to the approval of IMF management and the Executive Board in the coming weeks. Upon completion of the Executive Board review, Kenya would have access to US$410 million.” Said IMF.

Early last month, IMF made an initial disbursement of KSh34 billion immediately after the board approved the 38-month programme, promising to release the second tranche before the close of the current financial year.

The loan facility is meant to help Kenya cushion herself  from the economic ravages caused by the pandemic, with IMF saying the country was in a better place given the current economic agenda reforms following the relaxation of COVID-containment measures.

“The economic recovery should be sustained, although the persistence of the pandemic suggests the pickup envisioned in 2021 will be slightly less strong than anticipated,” the statement read in part.

Overall, the authorities and the IMF agreed on the important role the programme is playing in supporting Kenya’s long-term economic vitality.

The programme is also meant to help Kenya respond to economic shocks given the uncertain economic outlooks as the pandemic continues to cause economic headwinds.

“As for specific policies, the authorities have taken strong efforts to achieve their planned deficit path in a highly uncertain policymaking environment,” IMF said.

Kenya met the fiscal balance target at the end-March by a wide margin and had fully implemented its planned tax policy measures, although, with continuing pressures from the pandemic, tax revenue yields were slightly below expectations, according to the multilateral lender.

Kenya’s Financial Year 2021/2022 budget proposal is being aligned with the authorities’ ambitious multi-year plan to reduce debt-related vulnerabilities and it secures resources to support social spending.

National Treasury is on a path to developing a strategy to assess and manage risks to the budget from state-owned enterprises (SOEs).

When IMF approved the Ksh.255.9 billion loan facility in April, it tagged along with some conditions that the Kenyan government had to meet.

This included, among others, restructuring nine state-owned corporations as one of the commitments to access the IMF’s support package.

IMF has since revised Kenya’s 2021 projected economic growth to 6.3 percent.