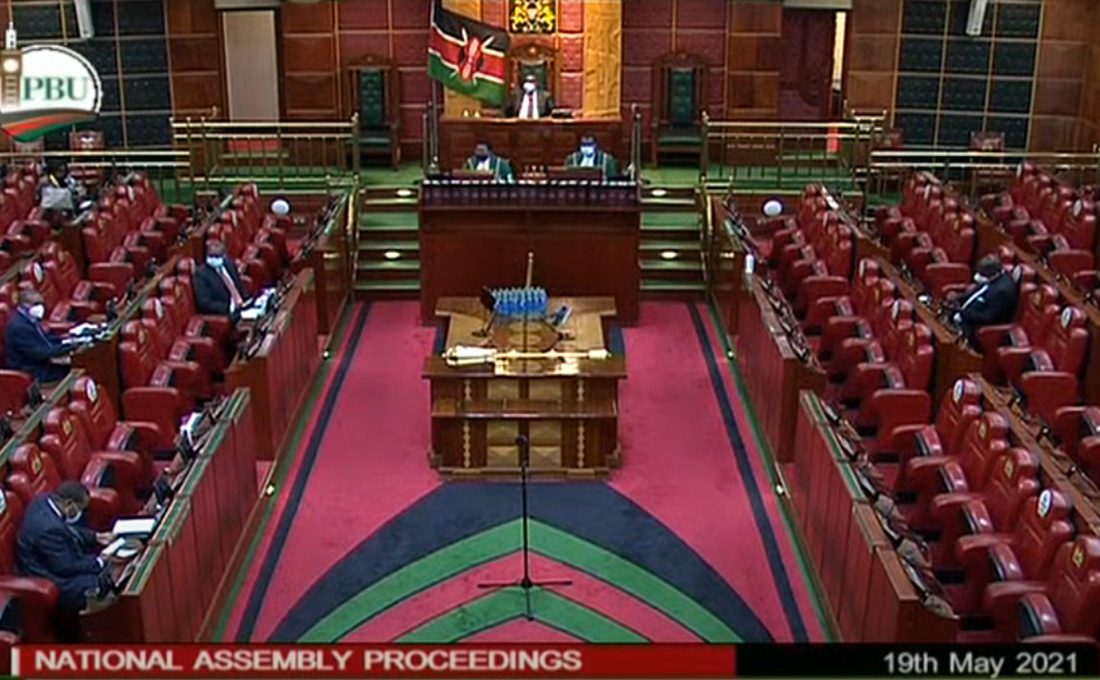 The National Assembly has passed a motion that will see Japanese companies, employees and consultants exempted from Income Tax.

Parliamentary Committee on Delegated Legislation made the recommendations which were tabled on the floor of the House by Tiaty Member of Parliament William Kamket.

In the report, the exemptions from Income Tax was agreed upon between the Kenyan government and Japan.

“The committee recommends that the house approve the exemption from income tax from Japanese companies, Japanese consultants and Japanese employees in accordance with of section 62 of the income tax Act (cap 470),” said Kamket.

Kenya income tax act states that “where a business is carried on or exercised partly within and partly outside Kenya by a resident person, the whole of the gains or profits from such business shall be deemed to have accrued in or to have been derived from Kenya.”