Jacob Ojee will be back for Los Angeles 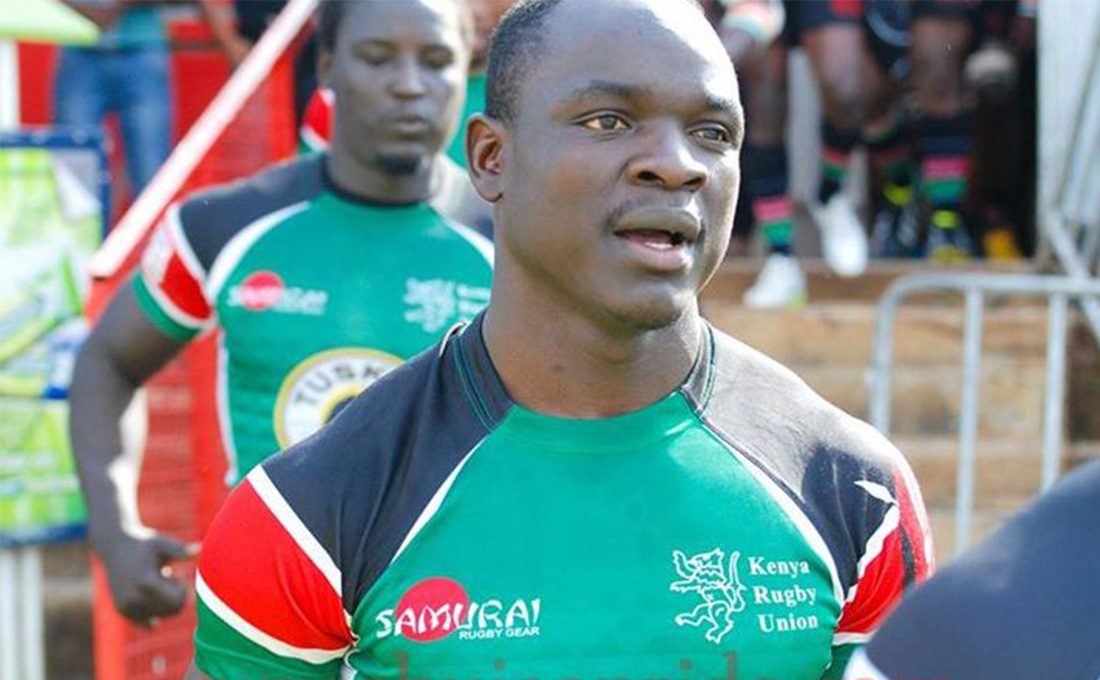 As Kenya Sevens get ready for Los Angeles 7s next month, Shujaa winger Jacob Ojee is racing against time to get rugby sevens ready and be fit enough for the job.

The winger sustained an ankle injury during the first leg of the Solidarity Sevens tournament two weeks ago in South Africa.

It’s said that the speedster will be out for five weeks to recover from his injury.

Kenya Sevens head coach Innocent Simiyu remains optimistic about his winger’s return before the final pre-Olympic tournament ahead of the Tokyo Olympic Games.

Menengai Oilers forward Harold Anduvate, also missed out on the second leg after sustaining a shoulder injury on the first leg, but is expected to make his return for the Los Angeles Sevens.

The tactician has said the one month they have to prepare before the tournament would be the perfect chance to fix their short comings.

“Hopefully, by the time we get to LA, we will be able to tick more boxes and be able to be in a position where we can perform well at the Olympics. For us, we need to keep working hard and improving our game as we go forward,” said Simiyu.