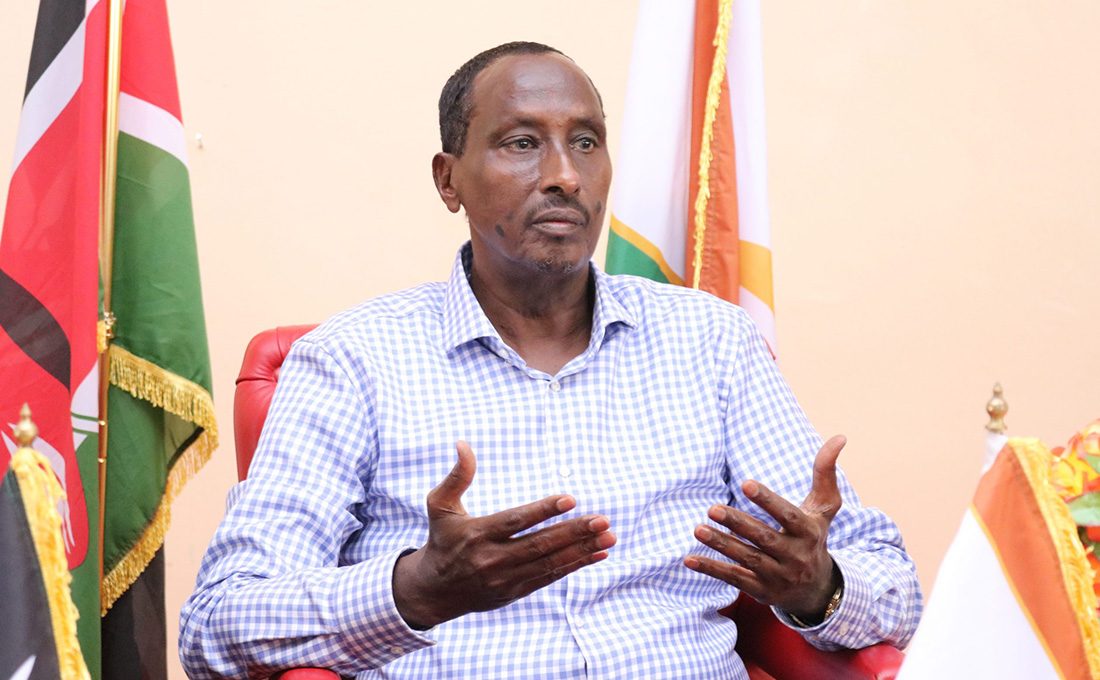 The Senate has upheld the removal from office by impeachment of Wajir County Governor Mohamed Abdi Mohamud.

Twenty five Senators voted in favour of his impeachment over alleged gross violation of the Constitution, as recommended by an 11-member Special Committee of the Senate. Two Senators opposed the impeachment while four abstained.

The Wajir County Assembly alleged that the governor “had caused the health sector to run into disarray that had compromised right to the highest attainable health standards; and also that, “over Ksh.2.4 billion had been allocated to the department of medical service but the county referral hospital lab could not conduct COVID-19 tests due to faulty test kits and lack of reagents. ”

In a 144-page report, the Special Senate Committee recommended impeachment after substantiating one of the 17 allegations levelled against the governor.

In his defence, the governor denied that healthcare in Wajir had suffered under his leadership adding that the allegations levelled against him did not meet the threshold of impeachment.

In the second charge, Senators found that area MCAs failed to substantiate abuse of office and gross misconduct.

One of the most prominent allegations in the second charge is where the Governor violated the constitution on objectivity and impartiality with the county assembly alleging that he had allowed his wife to literally run the affairs of the County – the charge Senators dismissed as unsubstantiated.

Mohamud goes on record as the third Governor in the country to be removed from office through impeachment right after Mike Mbuvi Sonko of Nairobi and Ferdinand Waititu of Kiambu.

So far, since the promulgation of the 2010 Kenyan constitution, only nine governors have faced an impeachment motion.