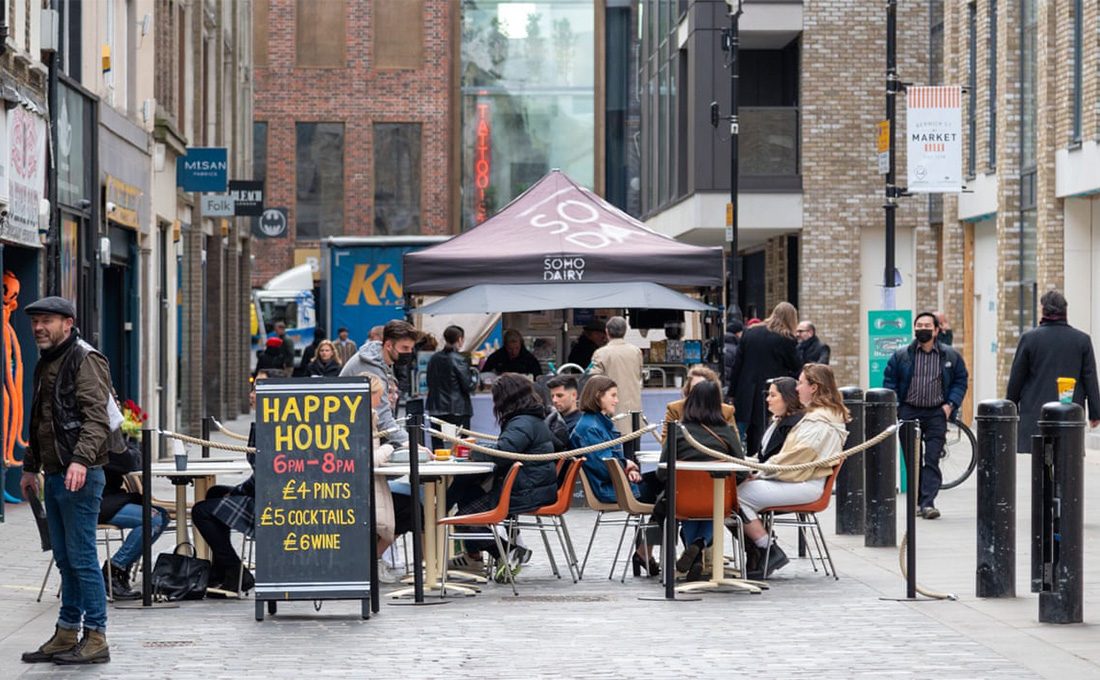 The jobless rate in the United Kingdom dropped to 4.8 percent between January and March, 2021.

Official data however shows that hiring rose in April as employers geared up for the easing of containment measures.

According to Reuters, some of the fall in the unemployment rate – the third in a row – was due to a rise in people not looking for work, with inactivity rate among men hitting a record high, echoing a pattern seen during Britain’s first lockdown last year.

“As the economy prepares to re-open fully and economic activity picks up, businesses have increased their hiring to meet the rise in demand,” Yael  Selfin, chief economist at KPMG UK, said.

The unemployment rate was likely to peak at 5.9 percent in the three months to December, after a jobs furlough programme ends in September, she said.

During the first three months of 2021, Britain saw the number of people in employment rise by 84,000, the first jump since coronavirus hit the United Kingdom.

Data further shows that the number of people on company payrolls went up by 97,000 in April 2021 from March.

Most of the hiring was witnessed in the administration and support and the finance and insurance sectors.

The hospitality industry saw lowest numbers throughout the pandemic with players now upbeat about Britain’s COVID-19 inoculation programme and the easing of curbs by the government.

The Bank of England has slashed its forecasts for unemployment to show a peak of 5.4 percent in the third quarter.

Experts had put Britain’s unemployment at 10 percent shortly after the coronavirus outbreak.

On Monday, UK Prime Minister Boris Johnson further relaxed restrictions on economy and social contact. However, the outbreak of a double mutant virus in India, and which is spreading in the UK, is threatening full reopening.

Pubs, bars and restaurants are now allowed to serve customers inside, museums, cinemas and theaters can reopen; and exercise classes and indoor sports can resume.

“We have reached another milestone in our road map out of lockdown, but we must take this next step with a heavy dose of caution” Mr Johnson said.

Early this year, Britain was under a tight lockdown occasioned by an upsurge in COVID-19 infections.