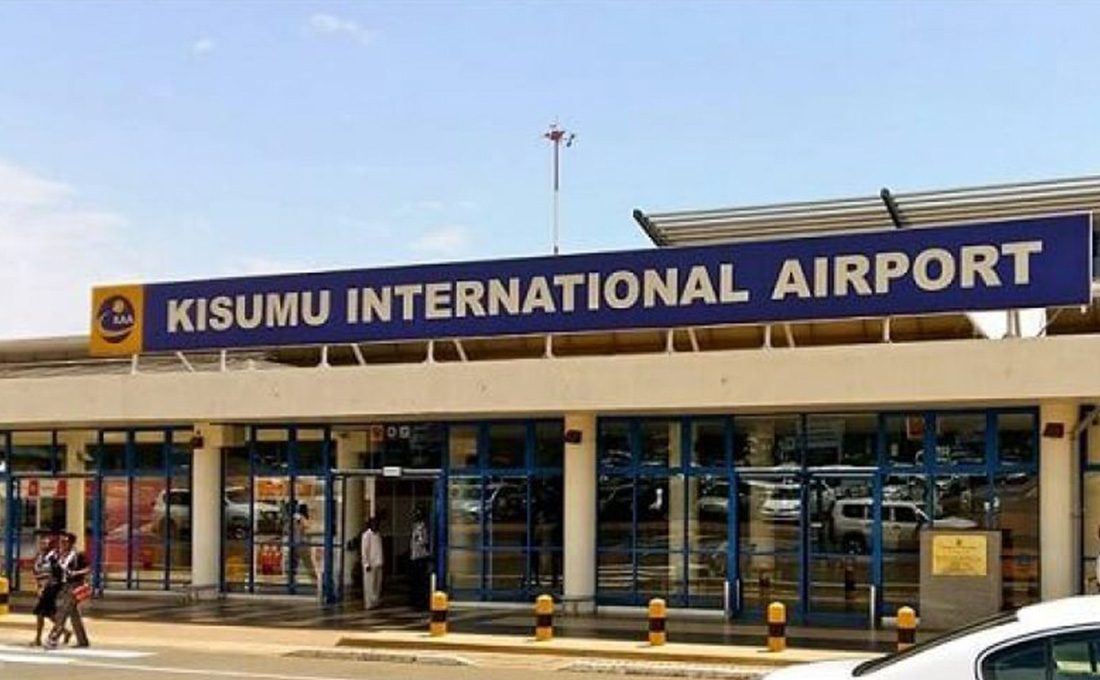 The flights expected to be launched on Thursday, May 20, 2021 is part of the airline’s strategy to have a foothold in the domestic air travel market.

The development brings to seven the number of local airlines plying the route with stiff competition expected as more Kenyans take up domestic air travel.

According to a statement from the company, passengers will pay KSh. 10,700 for a return ticket on the Nairobi-Kisumu route.

This is the second domestic route the company has launched in a year after its roll out of flights to Maasai Mara.

Kisumu International Airport (KIA) continues to attract local and international airlines due to its strategic location which connects a number of counties in the lake region.

To improve customer experience, the Kenya Airports Authority (KAA) is set to upgrade the facility to reposition it as a regional aviation hub.

Speaking to KNA in an earlier event, KAA Business Development Manager Jimmy Kibati said the government has allocated KSh. 1.2 billion for the exercise.

The money, he said, will go towards the expansion of the passenger tower building in order to handle one million passengers per year up from the current 500, 000.

Other improvements earmarked include extension of the pavement and taxi apron to create space for setting up a cargo unit at the airport.

This, he said, will enhance the capacity of the airport which serves the entire western region to attract direct international flights.

He disclosed that Ethiopian Airlines and Qatar Airways have already expressed interest in flying directly to Kisumu adding that once the expansion is complete more airlines will come on board.