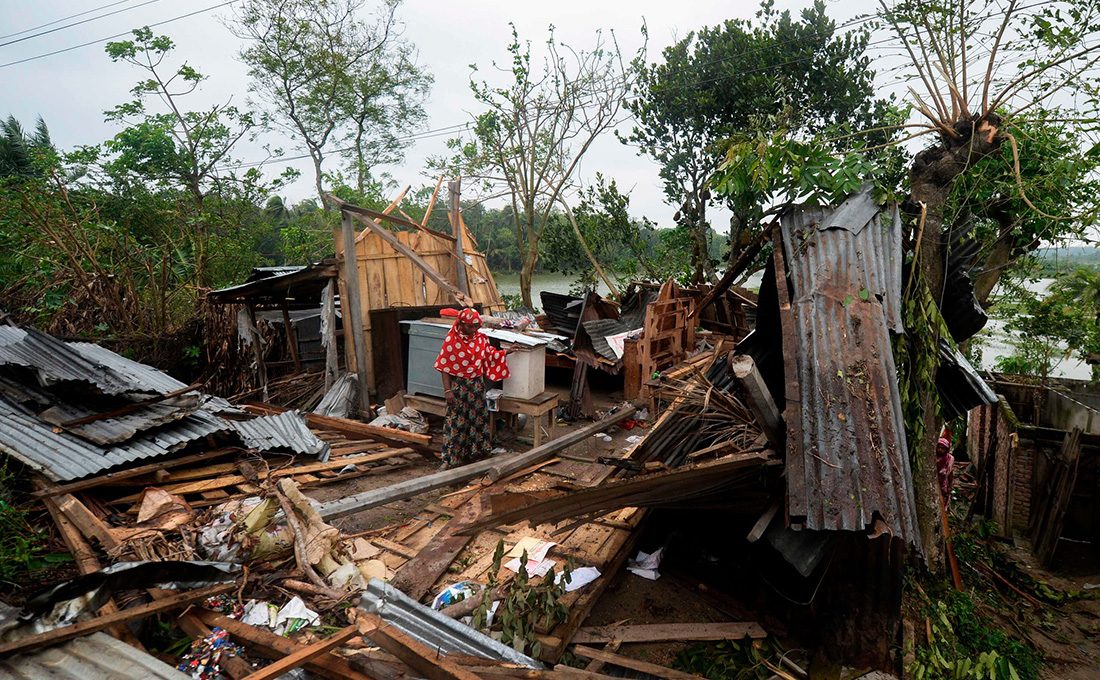 At least 21 people have died with nearly 100 others missing after a monster cyclone ripped through western India Monday evening.

Moving at a speed of 185 kilometres per hour, the cyclone uprooted trees, knocking down power lines and mobile phone towers as it barrelled inland while weakening slightly.

Navy officials said a vessel sank with 270 people aboard, with at least 177 already rescued and more than 90 missing.

As a precautionary measure, Mumbai authorities sealed off the airport on Monday for several hours and urged people to stay indoors as huge waves battered the city’s seafront.

The storm compounding the misery for millions of others who are enduring a ferocious wave of COVID-19 that has killed over 275,000 people with more than 25 million cases reported so far.

“This cyclone is a terrible double blow for millions of people in India whose families have been struck down by record Covid infections and deaths,” said Udaya Regmi from the International Federation of Red Cross and Red Crescent Societies.

The pandemic has ravaged India’s healthcare system, as the government of Prime Minister Narendra Modi works around the clock to contain the crisis, with minimal success.

Daily virus-related deaths in India are averaging at 4,000, pushing the health system to breaking point.

Officials evacuated COVID-19 patients in hospitals within 5 kilometres of the coast.

Doctors said one patient died in Mahuva after he could not be moved in time before the cyclone hit.

In May 2020, “super cyclone” Amphan ravaged eastern India and Bangladesh in the Bay of Bengal, killing more than 110 people.

The cyclone was expected to bring substantial rains as far away as New Delhi, more than 1,200 kilometres (750 miles) from the Gujarat coast and to Uttarakhand on the Himalayan border with Tibet. 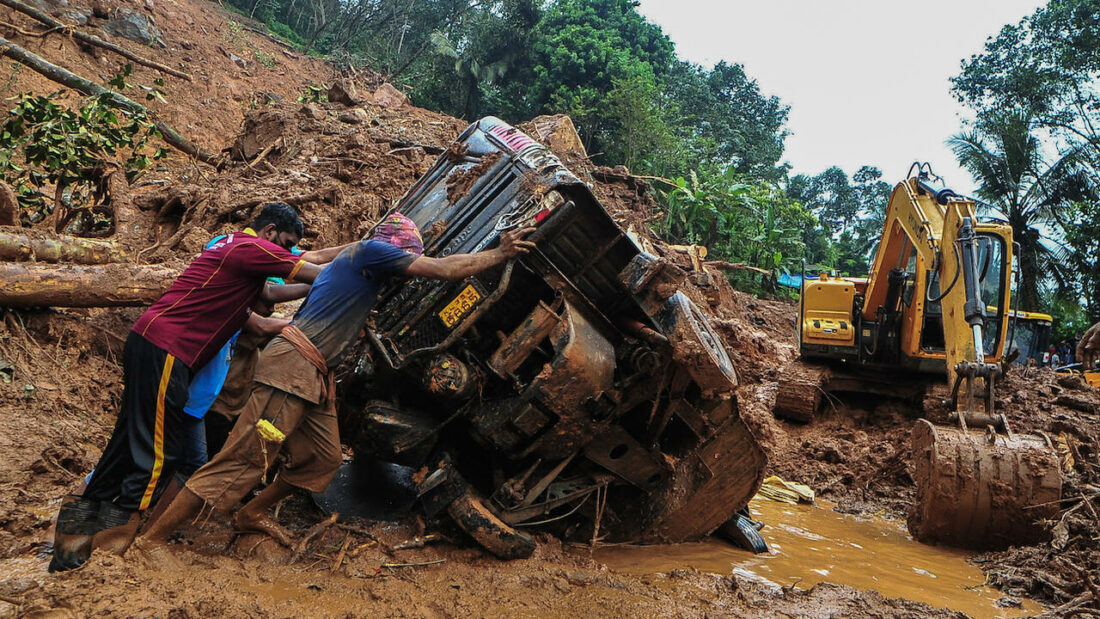