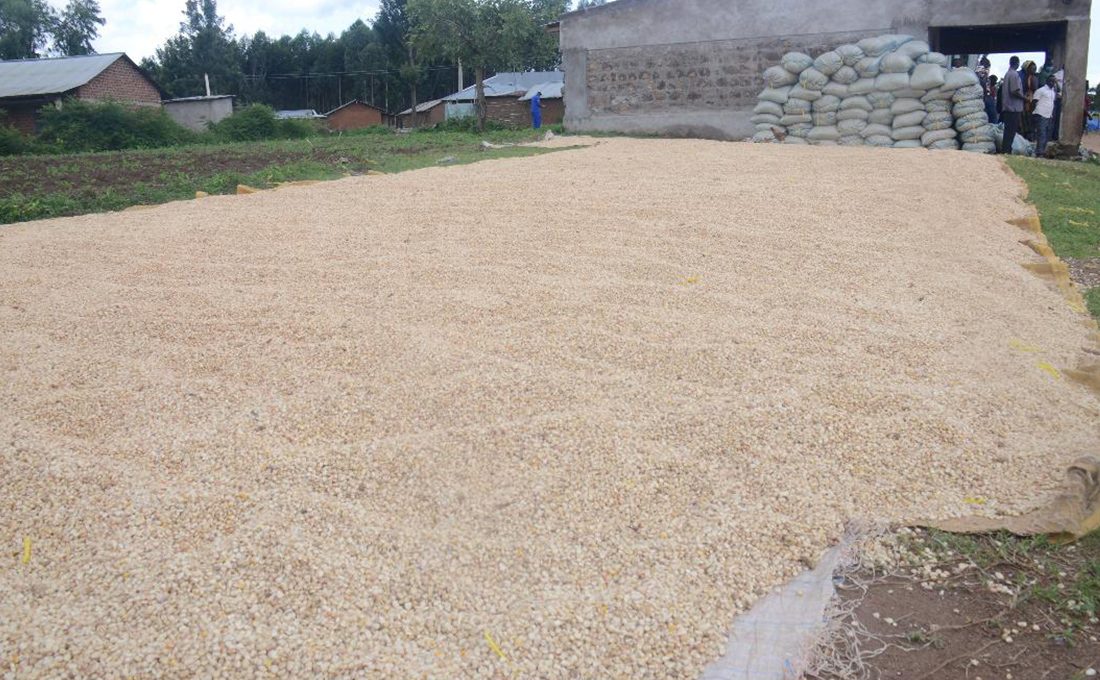 The Agricultural Food Authority (AFA) has confiscated more than 150 tons of maize said to have originated from Tanzania and declared the consignment unfit for human consumption.

The maize, which was found to have been contaminated with Aflatoxin, was retrieved from several stores at Nyametaburo Trading Centre in Kuria West Sub-county of Migori County by a multi-agency security team led by AFA officials last week.

According to Migori County Commissioner, Boaz Cherutich, the bad maize believed to have been smuggled from Tanzania is currently being stored at the National Cereals and Produce Board (NCPB) depot in Kehancha town, awaiting destruction.

“We have realised that the trade of importing maize from Tanzania without approval from the agencies concerned with the quality of the commodity has been thriving in the area exposing our people to serious health risks,” said Mr. Cherutich.

He indicated that most of the store owners were found to be poorly keeping their maize in the stores, leading to their consignments being subjected to thorough quality tests.

“A big consignment of the maize did not pass the tests,” explained Mr. Cherutich, even as many unscrupulous traders were said to have hoarded their maize, fearing confiscation and arrest by the government.

“Kenyan traders prefer the Tanzania maize since it is cheap and offers them maximum profit when sold in our markets here,” said Mr. Marwa Meng’enyi, a resident of Nyametaburo Trading Centre.

But on his part, Commissioner Cherutich said that while Kenya is committed to promote trade with her neighbouring countries, the business community should make efforts to engage in legal trade by acquiring all travel permits and approval certificates for their goods.

The confiscation of the maize comes nearly a week after the Cabinet Secretary for Agriculture, Livestock, Fisheries and Co-operatives, Peter Munya stripped AFA of the power to register maize imports along the country’s border posts.

The move to authorize KEPHIS to undertake certification of maize imports came on the back of a directive by President Uhuru Kenyatta to the Agriculture Cabinet Secretary to hasten clearance of maize imports from Tanzania.

The Presidential directive was made during the State visit to Kenya by Tanzania’s President Samia Suluhu Hassan a fortnight ago. 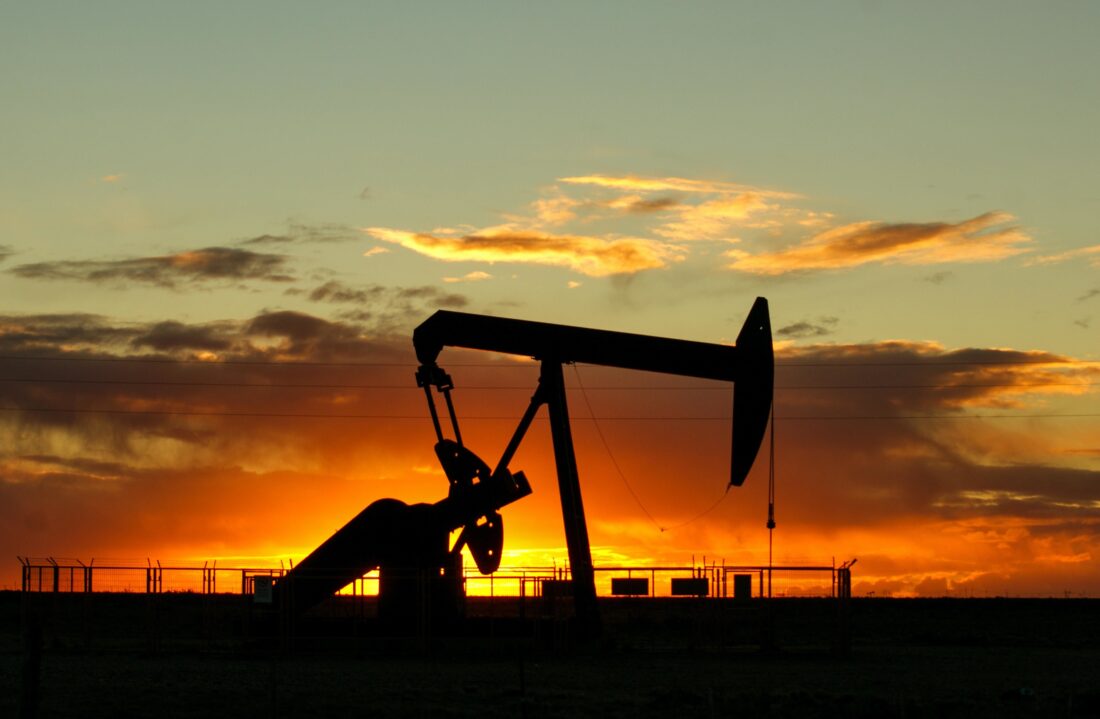