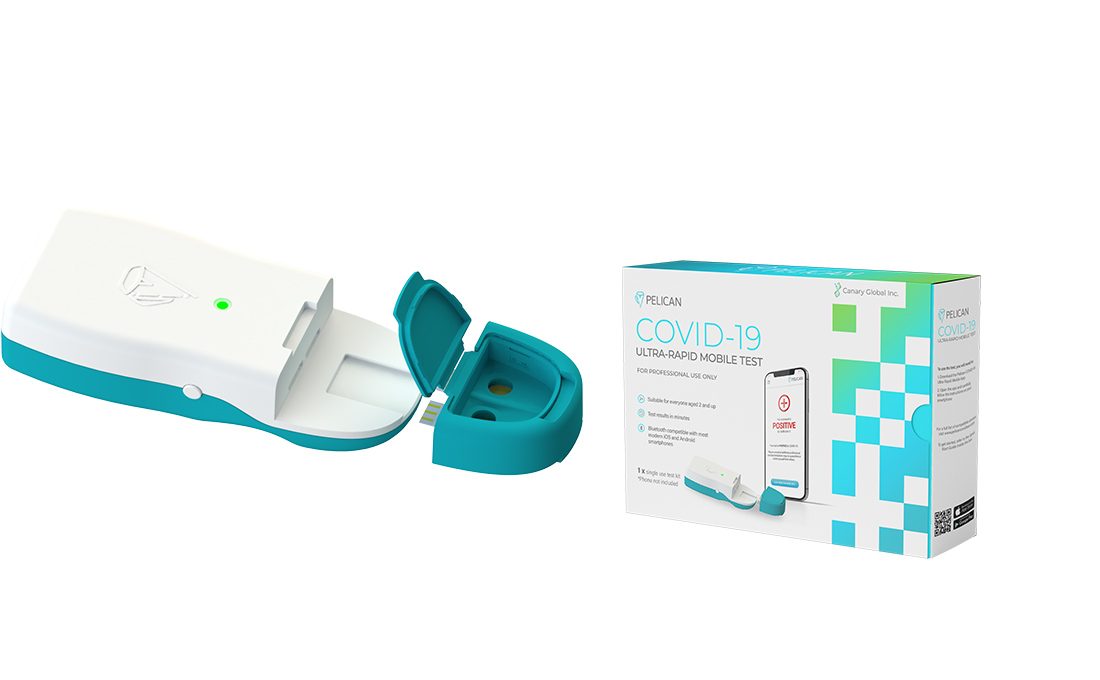 British Airways (BA) has partnered with a medical tech company, Canary Global, to conduct trials on a new ultra-rapid COVID-19 test, which displays a result within 25 seconds. Recently approved for use in Europe and the United Kingdom, the test is currently going through U.S. Food and Drug Administration (FDA) approval.

In a statement, the British carrier has said it will initially conduct the trial by inviting flight and cabin crew to take the Pelican COVID-19 test and will compare the performance of the result against existing tests that they are already taking.

BA is now the first airline in the world to trial the new technology. Subject to successful evaluation, the airline hopes to be able to offer the test technology on applicable routes where tests have to meet the stated specificity and sensitivity standards.

According to Canary Global Inc., the test is a non-invasive saliva ultra-rapid digital antigen test that delivers 98 percent sensitivity and 100 percent specificity in symptomatic and asymptomatic individuals with SARS-CoV-2. Users simply take a sample of their saliva into a disposable sensor unit, shake and insert it into a re-usable digital reader, which is connected to a blue-tooth enabled device like a smartphone, and then wait for the results that appear through a mobile app. The test, which probes for both the S and N SARS-Cov-2 protein, is optimized to detect variants that have originated across the globe.

In a press statement, Sean Doyle, British Airways’ Chairman and CEO, said: “We think this new ultra-rapid test is a game-changer so we are delighted to work with the team at Canary to begin initial trials with our flight and cabin crew, before exploring what role it could play as a customer testing option.”

Raj Reddy, Canary’s CEO and inventor of the technology said, “We developed the test with the travel industry in mind where speed, accuracy and ease of use are paramount. We are very excited to partner with BA as pioneer and industry leader to trial this test; and we hope the Pelican test can soon be used as a standard test for travellers and crew around the world.”

He added that Canary Global is in discussions with other travel, hospitality and event organisers around the world to help them safely open up with the Pelican Ultra-rapid COVID-19 test. The test could also help to safely open up other businesses and schools. Canary is currently ramping up its production to meet the global demand.

The current rapid antigen tests provide the results in just 15 to 30 minutes and are said to be more reliable in patients who are symptomatic, with a high viral load, or a lot of virus in their upper respiratory tract.