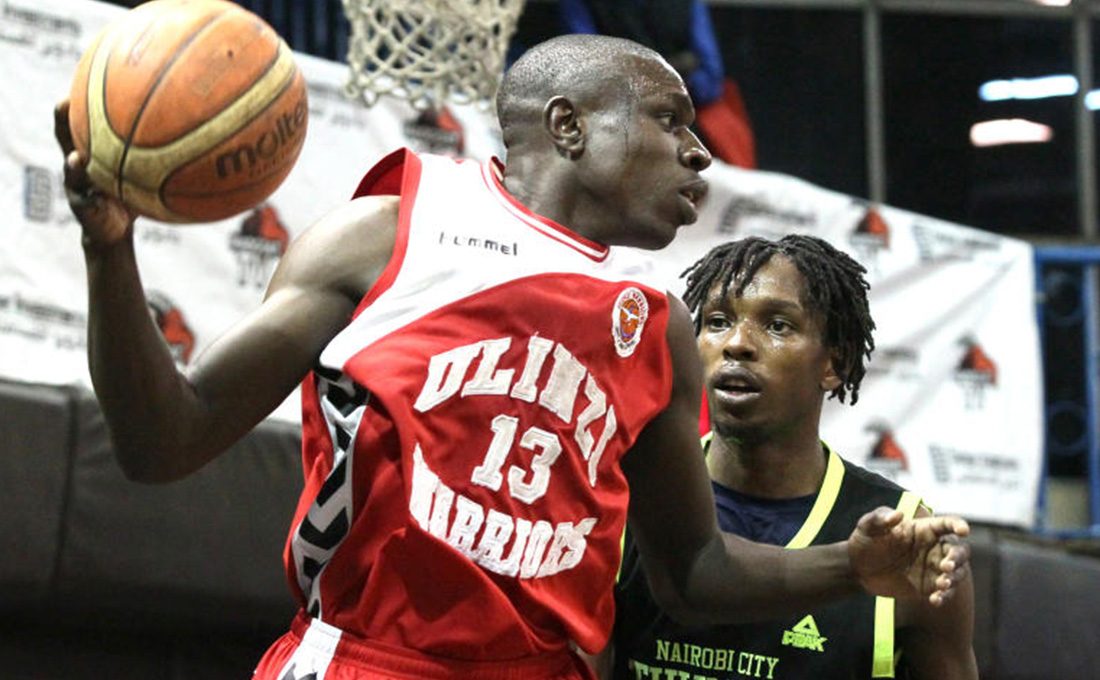 By John Makali | Kenyan league Basketball champions Ulinzi Warriors have their eyes set on retaining their crown and leaving a mark in the Basketball Africa League (BAL).

According to head coach William Balozi they have been training daily, though individually, to help them remain fit, focused and all ready to go whenever called upon.
Apart from the league, Ulinzi also remain focused on the continent’s newest event — the BAL.

The tactician says the soldiers, who have already lost one league tie away to Kisumu Lakeside will go out to show their true colours.

The inaugural BAL show, which was postponed from last year due to COVID-19, tips off this Sunday in Kigali, Rwanda with a total of 12 teams.

Home team Patriots handled by Kenyan tactician Ben Oluoch will take on Hoopers Rivers of Nigeria in the much-awaited opener.

The show parades national champions from Angola, Egypt, Morocco, Nigeria, Senegal and Tunisia who got straight tickets to the finals tour.

The other six teams — from Algeria, Cameroon, Madagascar, Mali, Mozambique and hosts Rwanda — secured their tickets by qualifying in the elimination rounds in Kigali in November 2019.

Kenya Ports Authority (KPA) were the country’s representative in the event but they were eliminated despite not losing a game.

The porters arrived late for the tournament and missed their opener against Uganda’s City Oilers, who got a walk over.

Jacob Ojee will be b