WHO: India’s COVID-19 variant is present in 44 countries 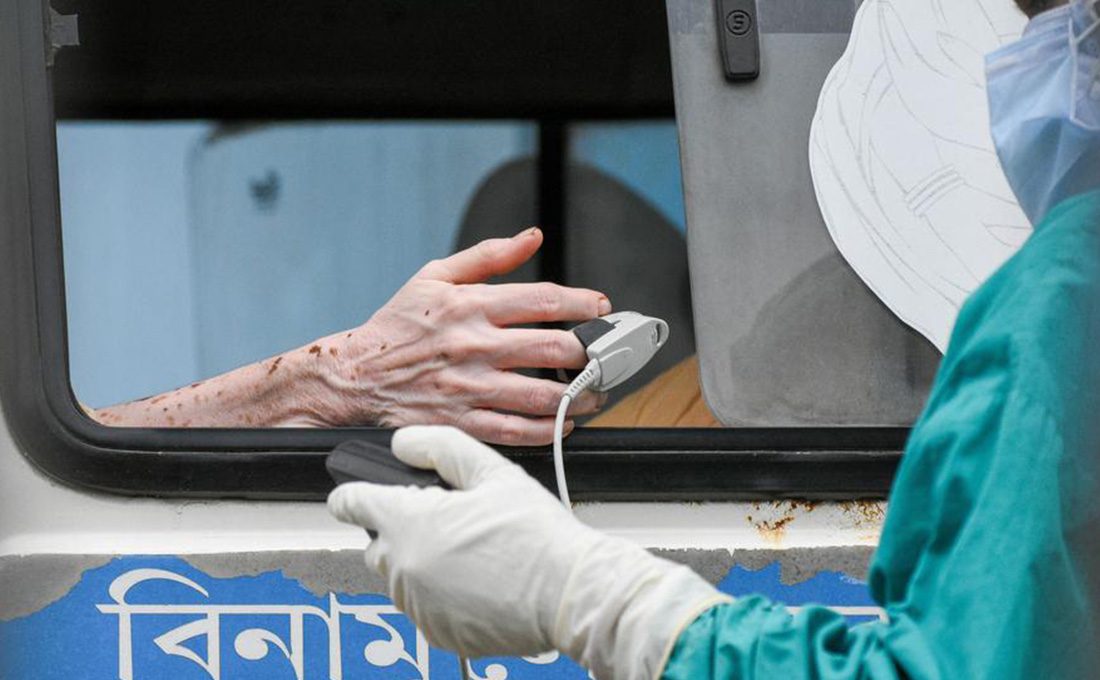 The World Health Organization (WHO) has confirmed that the ‘Indian strain’ of the COVID-19 or the double mutant variant, which has triggered a deadly second wave of the disease in India, has been detected in at least 44 countries.

The global health agency said on Tuesday that the B1617 variant of COVID-19, first found in India in October, had been detected in more than 4,500 samples uploaded to an open-access database “from 44 countries in all six WHO regions”.

Outside of India, WHO has further confirmed that Britain had reported the largest number of COVID cases caused by the variant.

Earlier this week, the WHO declared B.1.617, which counts three so-called sub-lineages with slightly different mutations and characteristics as a “variant of concern”.

The variants are seen as more dangerous than the original version of the virus because they are more transmissible, deadly or able to get past some vaccine protections.

From mid-April, the second wave of the pandemic swept through India and culminated in a record-breaking surge of COVID-19 cases and deaths.

So far, 35 countries across the world have adopted travel restrictions to India, as a precautionary measure.

The world is also standing with the South Asian nation, as it battles the virus crisis.

Several countries have already sent aid to India, including valuable consignments of urgently-required medical equipment and drugs, via land, air and water.

Read more: British Airways flies to the aid of India

India’s coronavirus cases have so far surpassed 23.3 million with 254,225 fatalities as at May 12, 2021 as the pandemic rages in the country of 1.3 billion people. The country’s Health Ministry has said 348,421 new infections and 4,205 fatalities have been registered in the last 24 hours.