U.S. job openings up with economy rebooting in March 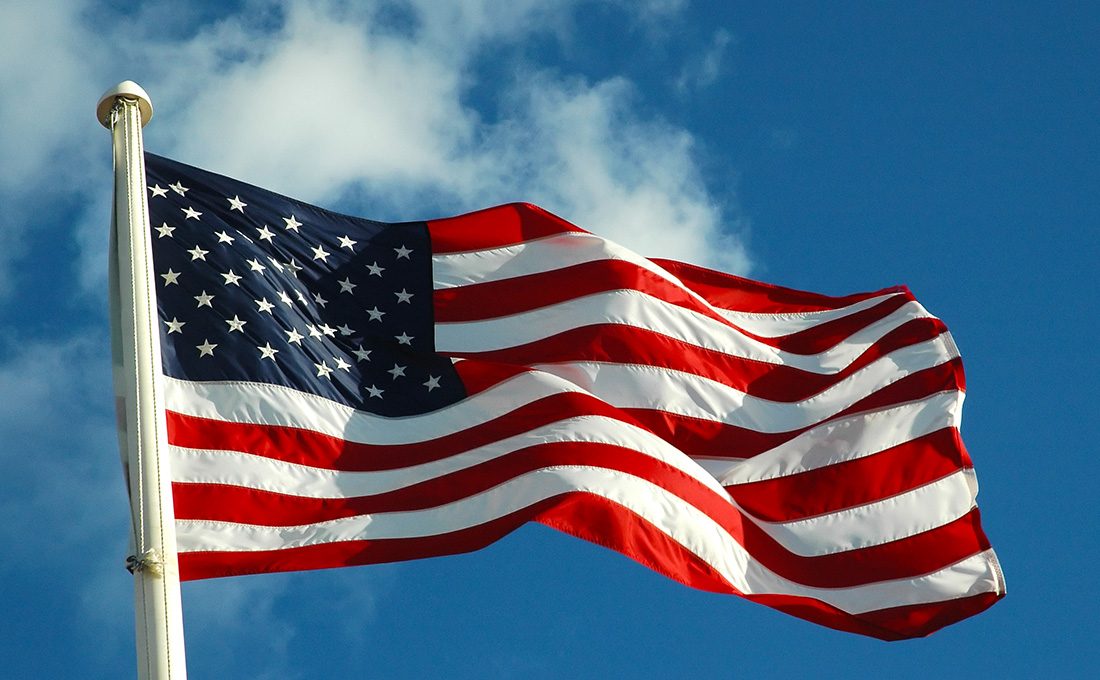 CTGN | The U.S. Department of Labour announced Tuesday that the number of job openings increased while the number of hires rose moderately in March in the country.

In March, the number and rate of hires reached 6.0 million and up 4.2 percent, respectively. Hires increased in state and local government education; educational services; and mining and logging.

Over the month, the number and rate of total separations reached 5.3 million and up 3.7 percent, respectively. Within separations, the quits rate was little changed at 2.4 percent and the layoffs and discharges rate decreased to 1.0 percent.

Over the 12 months ending in March, hires totaled 73.2 million and separations totaled 69.9 million, yielding a net employment gain of 3.3 million. These totals include workers who may have been hired and separated more than once during the year.

With the COVID-19 pandemic wreaking havoc on various industries, the economic recovery in the United States is facing serious challenges. The current labor shortage has not only stagnated the economic potential, but also raised concerns about higher inflation.

Goldman Sachs Group economists pointed out that the current worker shortage, which exposed the fact that the unusually high unemployment subsidies and other factors during the outbreak have become a barrier to work resumption, could lead to a slower than expected economic recovery in the post-pandemic era in the U.S.