Government will not interfere with the setting of potato prices 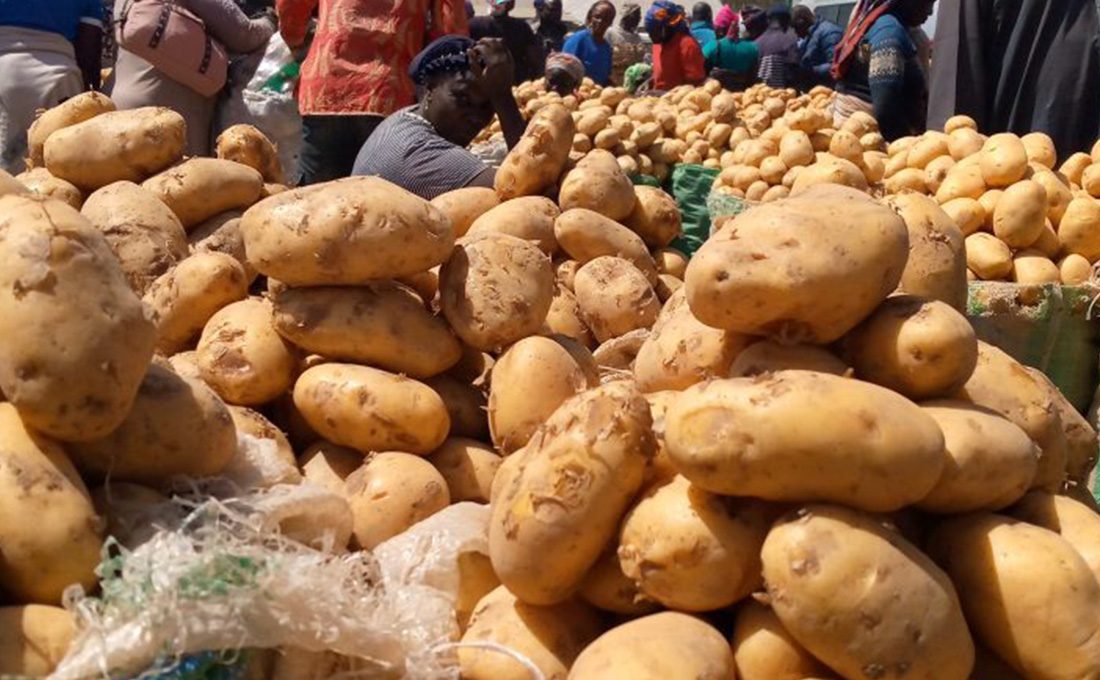 By KNA Correspondent, Dickson Mwiti | Meru County Commissioner, Karuku Ngumo has assured potato farmers that the Government does not intend to interfere with the setting of potato prices despite the role it is playing to enforce the implementation of potato packaging regulations.

Meru County Commissioner, Karuku Ngumo has assured potato farmers that the Government does not intend to interfere with the setting of potato prices despite the role it is playing to enforce the implementation of potato packaging regulations.

Addressing potato farmers at Kibirichia Market in Buuri East, Commissioner Karuku said the Government was only out to ensure that farmers were not exploited by brokers and cartels that were doing everything possible to sabotage the implementation process.

“Our main aim is to ensure the regulations are implemented and thereafter we shall leave the farmer and the trader to agree on the price,” said Mr. Karuku, adding that farmers should ignore rumours about the setting of prices.

He advised farmers to join hands with various teams involved in the implementation process, including the police adding that this was the only way to ensure that the process succeeded.

“The farmer has a great role to play in the success of this process. He should start by making sure he sells potatoes packed in a 50-kilogram sack and the rest of the players in the value chain will follow suit,” Mr. Karuku said.

The Commissioner urged farmers to share any information to the police or any administrator concerning those flouting the regulations.

“This is already a government policy and those who are out to sabotage it should be told that they will not succeed in this one,” said Mr. Karuku, adding that they were coming in to save farmers who have been rendered poor by brokers and cartels exploiting farmers.

To ensure the regulations were effectively implemented, the Administrator said that Irish Potatoes Packaging and implementation Sub-county Committees headed by respective Deputy County Commissioners were already in place and will work hand in hand with other stakeholders to ensure the whole program succeeded.

Potatoes brokers have forced farmers to use extended bags for packaging of their produce hence making losses.

“We are coming in to end this trend and we will sustain the regulations implementation exercise to ensure sanity in the sector,” said Karuku. 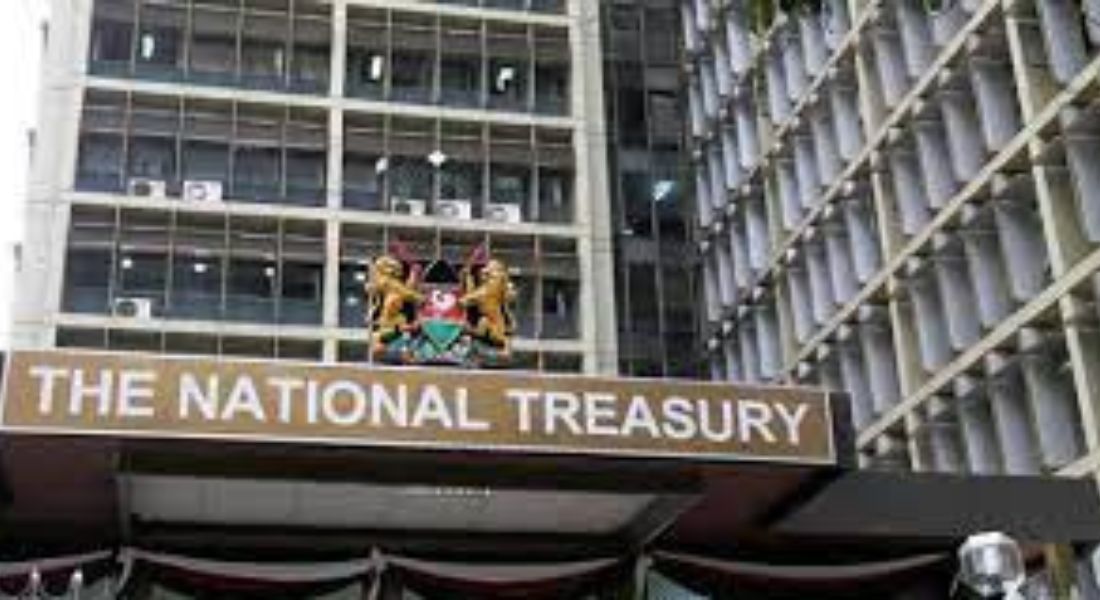