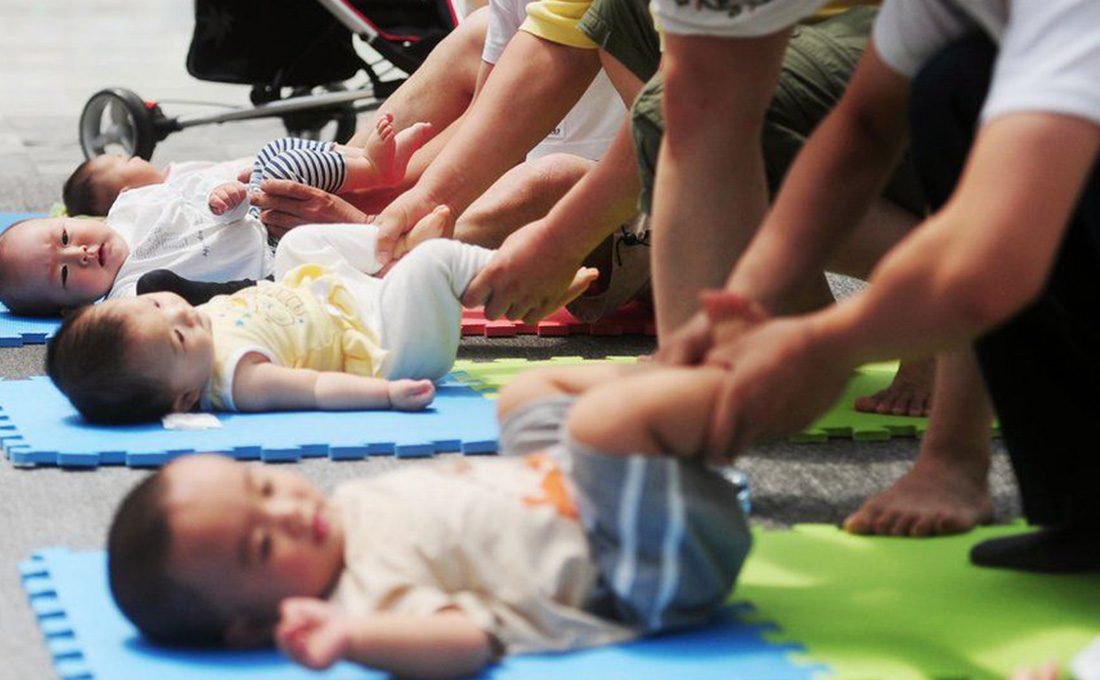 The population of China grew to 1.41 billion between 2010 and 2020, according to the National Bureau of Statistics (NBS). The 5.4 growth was the country’s slowest since 1960s, partly because of falling birth-rates and a sharp drop in the number of people within the working-age. Beijing said on Tuesday that it added 72 million people in the 10-year period.

“The data from the latest national census show that China remains the world’s most populous country and has maintained a rising trend in the past decade. The population increased by 72.06 million in the last decade. This is basically the same level, albeit with a slight decline, compared with the increase of 73.9 million from 2000 to 2010,” said Ning Jizhe, NBS head.

While China remains the most populous country on the planet, India is already catching up with about 1.38 billion people, and favoured with a youthful population.

China imposed the one-child policy in 1979, before allowing families to have 2 children in 2016 with emerging concerns of a looming crisis over an ageing society.

The policy was largely aimed at controlling the country’s population, which was rising exponentially. But if the latest census is anything to go by, then relaxation of the rule is yet to produce expected results as China’s population first grows old.

“Based on the demographical trend in recent years, China’s population growth will continue to slow down. In the meantime, the growth of population is affected by multiple factors including the age structure, people’s tendency on childbearing, government’s population policies, the costs of childbearing and parenting, public health services and health conditions of the people,” said Ning.

Notably, China recorded 12 million new births in 2020, the year when the World Health Organization (WHO) declared COVID-19 a global pandemic. The Novel coronavirus was first detected in the Chinese City of Wuhan in late 2019.