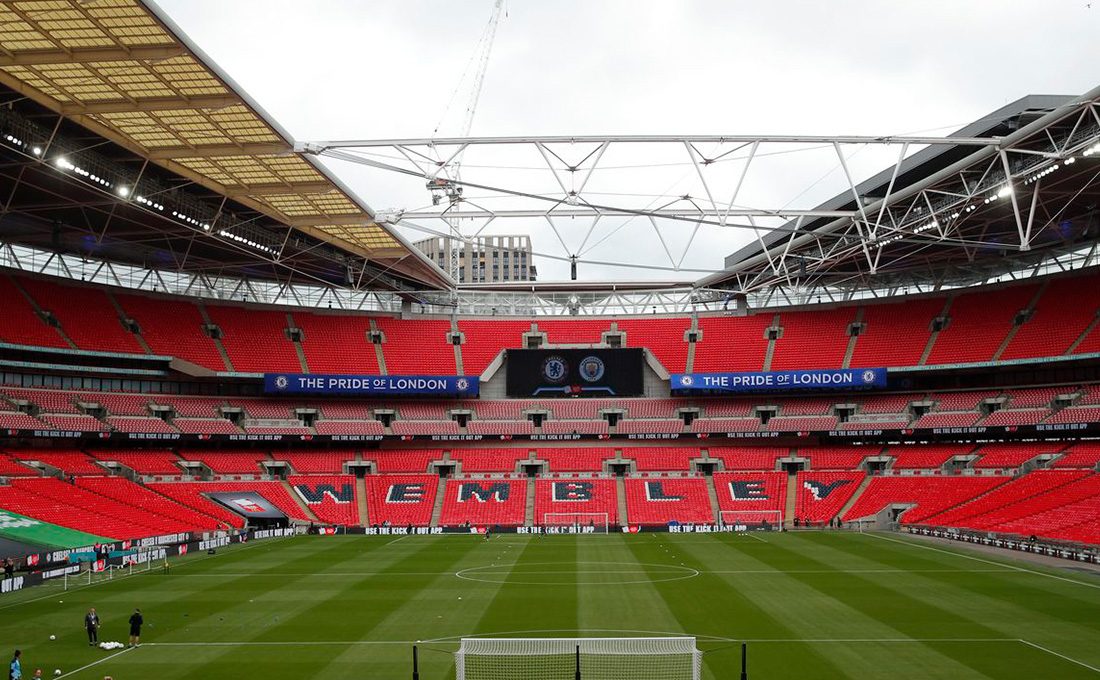 By Makali John | Champions League final between Man City and Chelsea is likely to be moved from Istanbul to Wembley or Portugal.

The Blues’ clash with Manchester City was initially scheduled to take place in Istanbul, but COVID-19 restrictions from the UK Government have sent organizers back to the drawing board.

Portugal is a possible option outside Britain, since it on UK’s COVID-19 green list.

UEFA is moving the much-anticipated match after Britain added Turkey to its red list on Friday, meaning fans cannot travel.

Thomas Tuchel’s side stormed through to the finals after taking down giants Real Madrid while Pep Guardiola’s outclassed Paris Saint-Germain to earn their first spot in a Champions League final.

British Transport Secretary Grant Shapps says countries on that list “should not be visited except in the most extreme circumstances”.

The European football’s governing body is expected to meet with the UK government officials and the Football Association on Wednesday to discuss options for the final as the clock fast ticks towards May 29th.

Apparently, there is a fixture issue to resolve, as Wembley is scheduled to stage the Championship play-off final on 29 May. However, it is understood the EFL would consider moving the match if asked by UEFA, and its board would make the final call.

UK citizens returning from red list countries are required to quarantine themselves at a government-approved facility for 10 days and such a quarantine would have an impact on players involved in Euro 2020, which kicks off on 11 June. Moving the final to Wembley would require the UK government to be flexible in allowing people into England, given the various stakeholders who would expect to attend.

According to reports across Europe It is understood one of the issues under consideration is the possible quarantine exemptions, but no decisions have yet been made.

UEFA had hoped to give both clubs a minimum of 4,000 tickets each for the game at the Ataturk Olympic Stadium. Chelsea Supporters Trust has said it will meet UEFA and will request that the final is moved to the UK, while Manchester City fan groups said they will be renewing their calls to move the game from Istanbul, Turkey.

According to supporters in Turkey on Twitter, they would naturally be disappointed if the final did not go ahead in Istanbul, adding UEFA cannot take the final away from the country without their agreement which should therefore include a counteroffer, such as another date in future years. They are also sad to be placed on the UK “red list”, having made the effort in good faith.