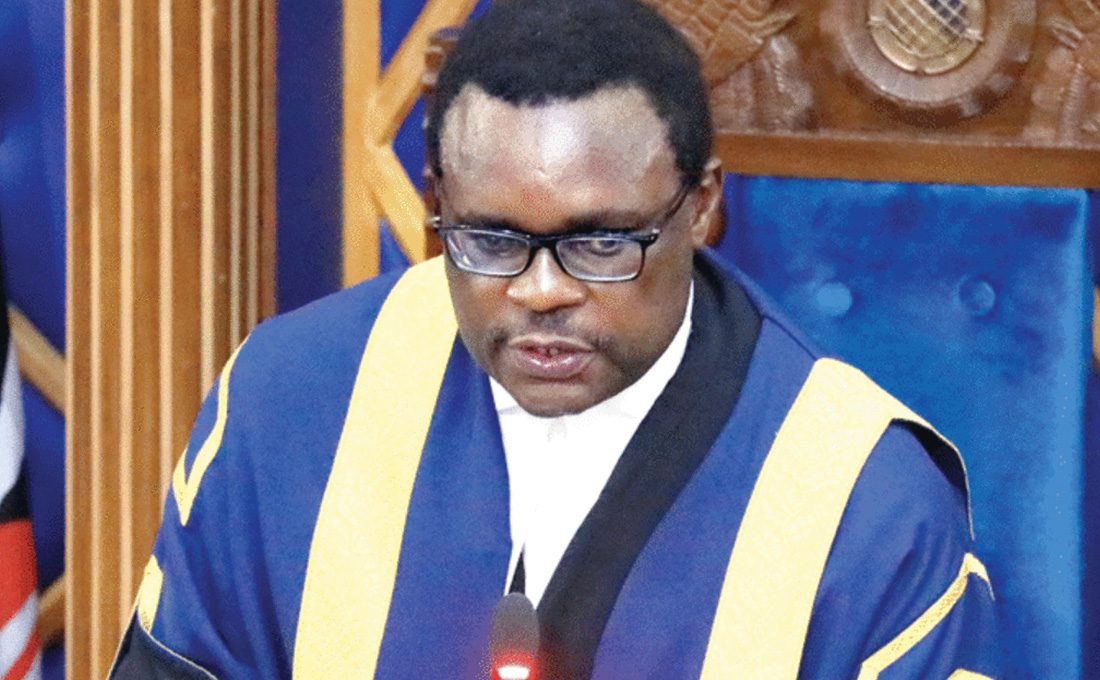 Senators have this afternoon endorsed the Constitution of Kenya (Amendment) Bill.

In its second reading, 52 senators voted in support of the BBI Bill, 12 voted against, while 1 abstained.

Senate Speaker Kenneth Lusaka also rejected a push by a section of lawmakers to amend the Bill before a vote.

The Tuesday sitting comes amid push by a section of lawmakers to have the BBI Bill amended before it is subjected to a referendum.

In his ruling this afternoon, Lusaka noted that the errors highlighted do not affect the substance of the Bill.

Several legislators had written to Senate Speaker Kenneth Lusaka asking him to make a determination on whether the House can make amendments to the document.

While handshake politics are taking a centre stage in the clamour for constitutional amendments, President Uhuru Kenyatta and opposition Chief Raila Odinga are facing unprecedented defiance from their foot soldiers.

A day before the Senate debate and eventual vote, Mr. Odinga held talks with Siaya Senator and minority leader James Orengo in what appeared to be a move to quell the growing rebellion within the his camp.

Senator Orengo is among the lawmakers who have been pushing for changes to the Bill before it becomes law.  Among others, Orengo is against the distribution of the 70 more constituencies being proposed by the BBI Bill.

In the run-up to the National Assembly’s vote last week, the Orange party cracked the whip, axing Rarieda MP, Otiende Amollo from the vice chairmanship of the Justice and Legal Affairs Committee (JLAC), and replaced by Ruaraka MP TJ Kajwang.

Otiende Amollo had poked holes into the Bill, questioning the constitutionality of the 70 new constituencies, a position that did not auger well with his orange party.

Regardless of the outcome of the Senate, both speakers of the two Houses shall thereafter jointly submit the Constitution of Kenya (Amendment) Bill, 2020 (BBI Bill) to the President for assent.

The President is then expected to direct the Independent Electoral and Boundaries Commission (IEBC) to conduct a referendum within 90 days.

However, those pushing for the constitutional changes through BBI will have to await the High court to hear and determine a petition challenging the process.