Kenya suspends flights to and from Somalia 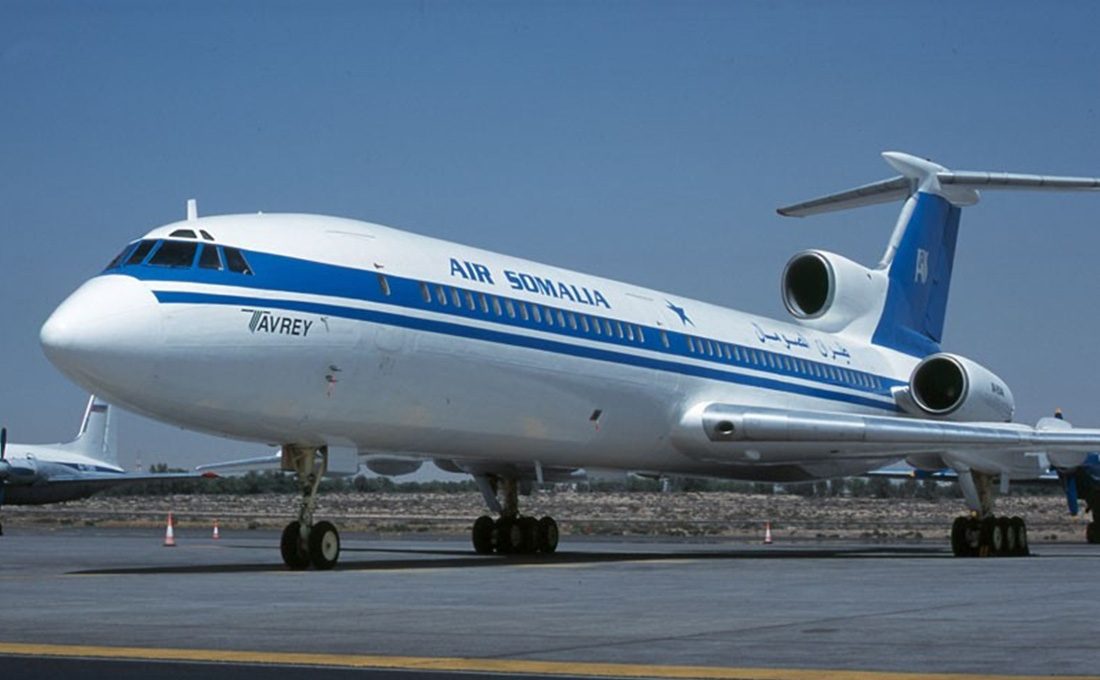 The government of Kenya has suspended all flights to and from Somalia.

In a notice (Notam Report) to airmen on Monday, the Kenya Civil Aviation Authority (KCAA) said flights departing to or arriving from Somalia will not be allowed for three months, from May 11th to August 9th this year.

Only humanitarian deliveries and medical evacuation flights will be allowed into the country, the aviation regulator said.

The authority did not elaborate on the reasons but suggested there had been a security directive from the government to restrict air traffic between the two countries.

This decision means that all chartered and scheduled flights to Somalia are suspended. However, flights from Somalia, passing through the Kenyan airspace to other destinations are exempted, also exempted are military flights are not within the jurisdiction of the KCAA.

Somalia’s Ministry of Information said they were resuming the relations “in keeping with the interests of good neighborliness”.

“The two governments agree to keep friendly relations between the two countries on the basis of principles of mutual respect for sovereignty and territorial integrity, non-interference in each other’s internal affairs, equality, mutual benefit and peaceful co-existence,” the statement said.

This isn’t the first time either Nairobi or Mogadishu is suspending flights. Right after the fall of Siad Barre’s regime, Kenya’s then President Daniel Moi suspended flights and closed borders. A petition from humanitarian agencies, however, allowed a special corridor for aid deliveries.

In later years, Kenya had restricted flight arrivals from Somalia to first land in Wajir for security checks before proceeding to any other airport. A discussion between the two sides saw the move lifted in 2019, after Mogadishu agreed to intensify security checks for its departing passengers.