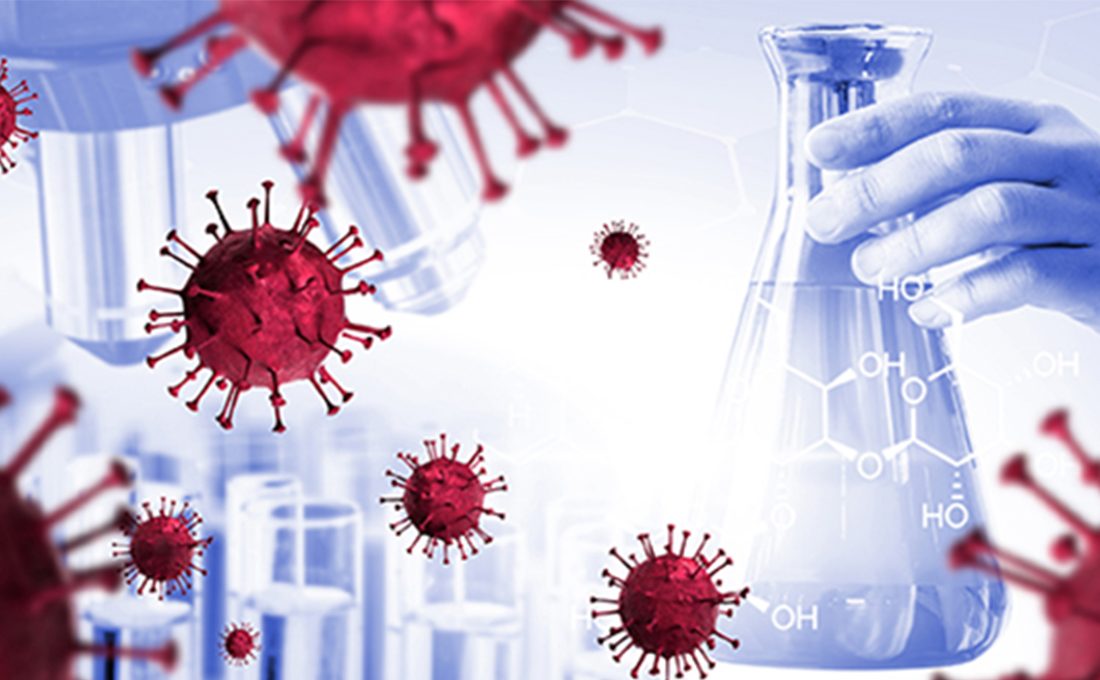 Experts have raised concern over the country’s fluctuating COVID-19 positivity rate, which they say points to inconsistency in Kenya’s COVID-19 testing capacity. Among the experts who have queried the fluctuating statistics around the country’s daily positivity rate is Consultant Pathologist and former CEO of Lancet Kenya, Dr. Ahmed Kalebi. In a tweet over the weekend, Dr. Kalebi questioned the relevance of the data being churned out by the Government.

“The fluctuation in the positivity rate is a bit too wild, needs some explanation from the statisticians at MOH Kenya. Otherwise makes no sense and may not be helpful to the general public who are the target consumers of the information being released on a daily basis,” tweeted @DrAhmedKalebi on May 8, 2021.

In mid-2020, the Ministry of Health abandoned mass testing on the basis of its unsustainability.  Today, COVID-19 testing is erratic, in what appears to be lack of a clear strategy on testing for COVID-19.

In the last 9 days, Kenya has been testing an average of about 5,500 samples. In April, average tests were 6,000 while in March, the figure stood at slightly above 6,100.

The low testing capacity, coupled with delayed reporting of confirmed cases as some tests take several days, tends to negate the very purpose of the positivity rate.

This position is supported by the Harvard Global Health Institute, which states, “Test positivity rates provide valuable information only if testing is broadly accessible with uptake across all zip codes. If some zip codes are not represented in testing data, then there may be a hole in the surveillance net.”

The magic number shows the degree of transmission and could be crucial in decision making, especially when reopening a country.

The World Health Organization (WHO) recommends that a country maintains a positivity rate of not more than 5 percent for at least 2 weeks before easing containment measures.

But according to Dr. Nelly Yatich, an epidemiologist, more factors should inform easing of curbs.

“Test positivity is a measure of testing capacity and while it can provide important context about case totals and trends, it is NOT a measure of how prevalent the virus is in communities. Policy decisions, like lockdowns, should not be determined based on test positivity alone,” tweeted @YatichN

On May 1, 2021, when President Uhuru Kenyatta eased coronavirus curbs, the country had reported an average positivity rate of 13.7 percent in April, more than double what WHO recommends.

With the crisis in India deepening each passing day, amid an increasingly complex global supply chain for COVID-19 vaccines, Kenya is facing the prospect of exhausting its current stock of COVID-19 vaccine doses. As of Sunday, May 9, 2021, about 916,800 persons had received the shot. This means the country has not more than 200,000 jabs left, as it navigates the challenges to secure more doses. According to the Africa CDC, Kenya has inoculated less than 2 percent of her population.

In terms of hospital admissions, 1,099 patients are currently admitted in various health facilities countrywide, while 6,290 patients are on Home Based Isolation and Care.

133 patients are battling the virus in the Intensive Care Units while 102 others are separately on supplementary oxygen.

Government data further shows that 12 more COVID-19 related deaths were reported. In a statement issued by Health Cabinet Secretary Mutahi Kagwe, one of the fatalities occurred in the last 24 hours, while 11 on diverse dates within the last one month. The country’s death toll now stands at 2,895.