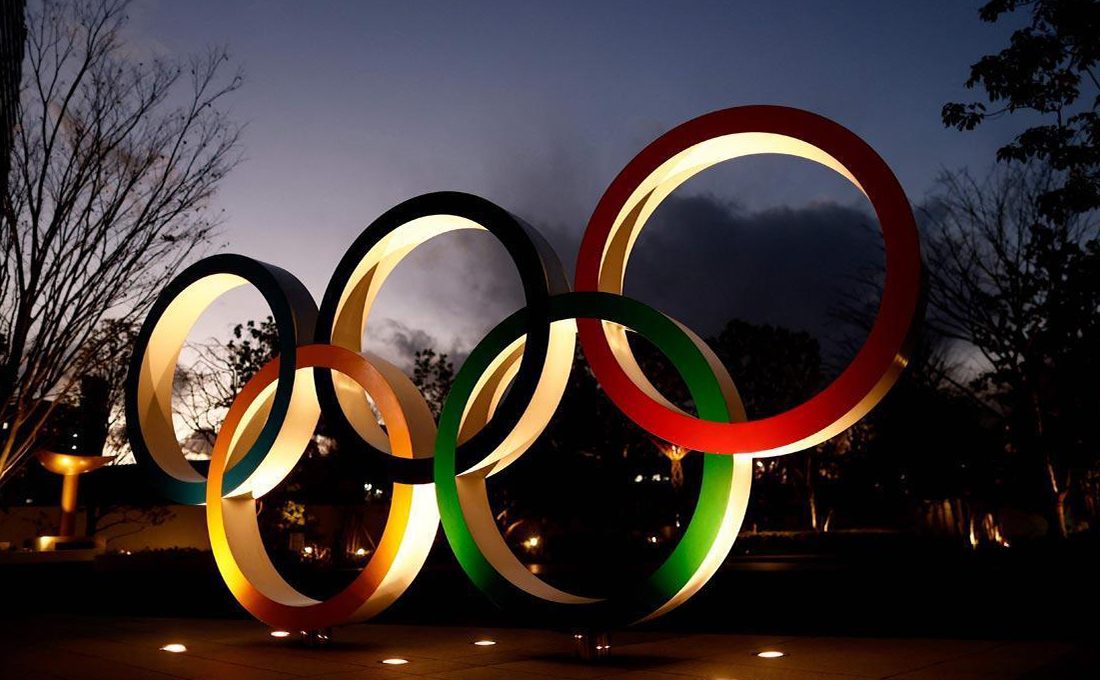 The Government of Japan has extended a state of emergency in Tokyo and other cities over surging COVID-19 infections.

Prime Minister Yoshihide Suga said the emergency curbs, which were to lapse on May 11, will now continue until the end of the month.

“The number of new virus cases is at a high level in major cities, while hospitals continue to be overwhelmed in Osaka and Hyogo prefectures,” Suga said.

Fukuoka and Aichi were added to Osaka, Hyogo, Kyoto and the capital Tokyo where a state of emergency was imposed two weeks ago.

The government has asked restaurants serving alcohol and large shops to close while “dry” establishments are encouraged to close at 8pm.

Non-essential outings, have been discouraged but analysis of foot traffic suggests that many people are unwilling, or unable, to stay home.

The surging numbers casting a shadow of doubt on Olympics Games that are set to take place in Tokyo from July 23.

Tokyo reported 907 infections on Friday, bringing its caseload to 144,441, less than three months before the global sporting event.

Polls show that over 70% of Japanese support cancellation or suspension of the Olympics, with only 2% agreeing with organizers that the tournament should proceed.