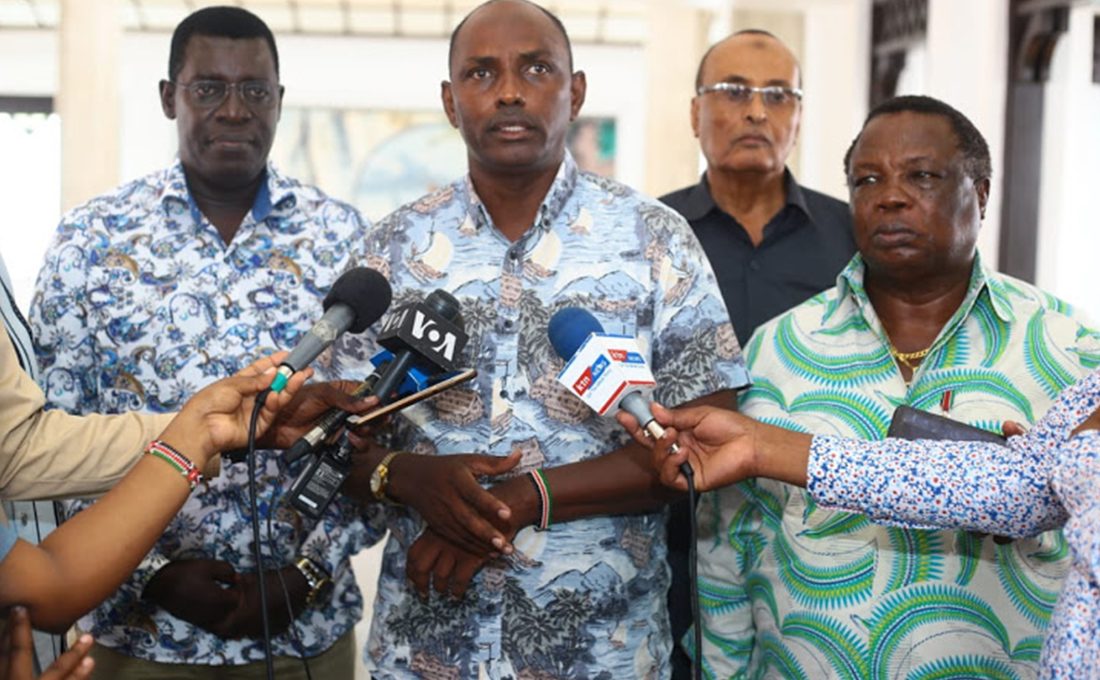 “We have held consultative meetings and are working very closely with ambassadors of the respective nations to fast track the process,” he said.

The pacts, he said, were critical in not only creating job opportunities for skilled Kenyans but also ensuring their safety while working outside the country.

Even though a number of migrant Kenyan workers especially, the unskilled have encountered challenges including physical abuse and violation of their human rights, the PS said labour migration was key in addressing rising unemployment in the country.

To reverse the tide, the PS disclosed that the ministry was spearheading the development of a labour Migration Policy and a Labour Migration Management Bill.

The two documents, he said, seek to re-enforce the policy and legal framework on labour migration management to streamline the process and address challenges facing labour migration.

“Adaption of these two documents will go a long way in enhancing orderly, safe, regular and productive labour migration,” he said.

Kenya, he added, was in talks with neighbours Uganda and Tanzania to adopt similar laws once enacted to come up with a regional approach on handling labour migration.

This, he said would rein in on unscrupulous employment bureaus who fleece Kenyans and use unorthodox ways including sneaking out unsuspecting workers through the neighbouring countries.

Speaking at the National Industrial Training Authority (NITA) Kisumu on Thursday, the PS said all Kenyans seeking jobs abroad shall be equipped with the requisite skills to ensure that they remain competitive.

“This skilling and reskilling exercise being conducted by NITA will ensure that we have the right people with the right skills for the job market,” he said.

The migrant workers continue to contribute immensely to the development of the country through remittances and skills transfer with over Sh. 330 billion diaspora remittances recorded in the year 2020.