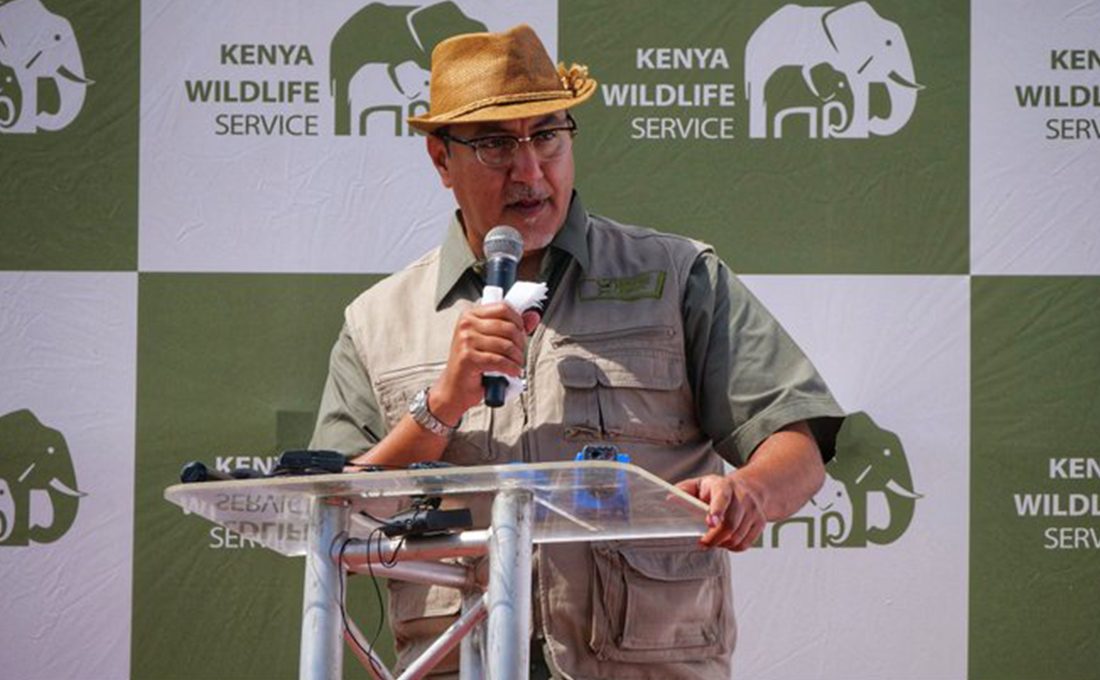 Kenya has launched the first ever National Wildlife Census, conducted on land and sea wildlife to establish the status of the country’s wildlife resources.

The objective of the exercise is to ascertain Kenya’s wildlife population and distribution, determine the exact locations of wildlife to minimize human wildlife conflict and identify threats to wildlife conservation and management.

According to the Ministry of Tourism and Wildlife, the census is part of efforts made towards the preservation and protection of wildlife in Kenya.

According to KWS Director General, Brigadier John Waweru, the census will enhance conservation efforts by determining the exact numbers of all wildlife including the endangered species and their exact location.

Principal Secretary in the State Department of Wildlife, Safina Kwekwe noted, “The tourism industry will be the largest beneficiary of the Census because we will be able to know what we have and hence enhance the product experience of our visitors.”

To collect the wildlife data, officials said different scientific methods will be used that will be largely dependent on the species and the habitat types.

Aerial survey technique will be used to count large mammals in the savannah/arid and semi-arid conservation areas while camera traps and dung count methods will be used in forested ecosystems.

For the wetland ecosystems, both aerial and ground count methods will be applied. The proposal also intends to invest in capital equipment which include procurement of satellite collars and micro-chips, GPS, camera traps among others. 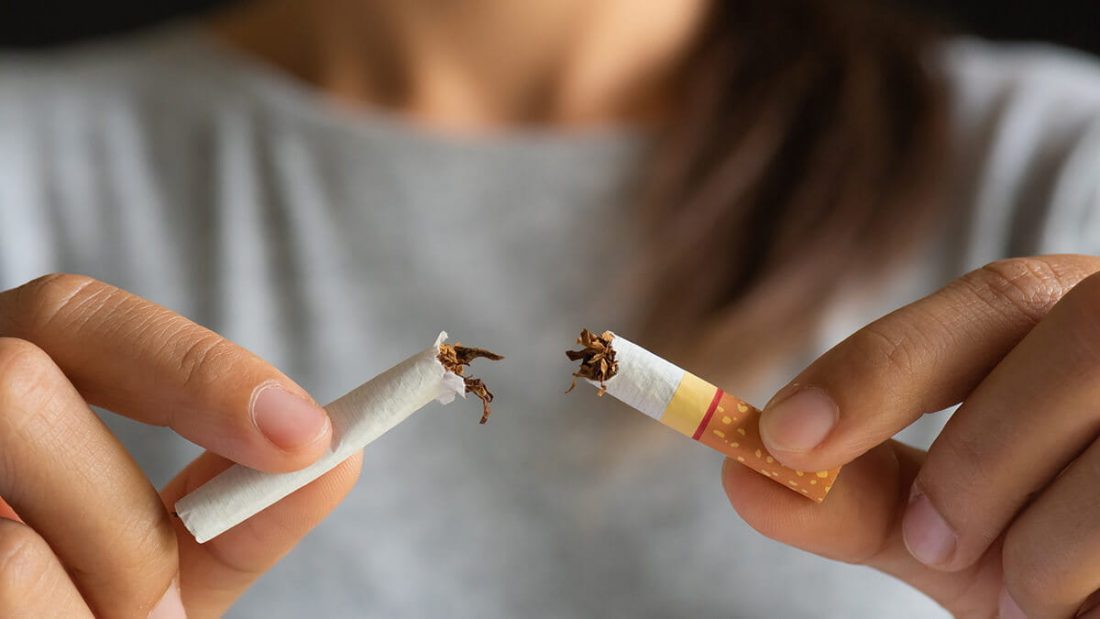