British Airways flies to the aid of India 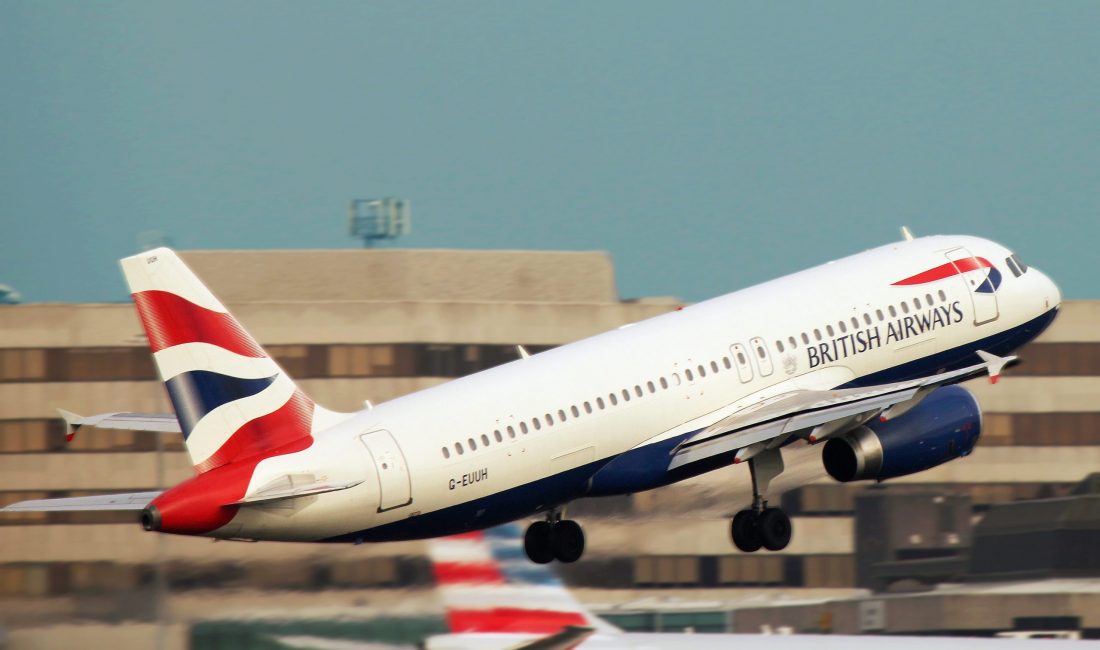 British Airways has flown 27 tonnes of medical aid to India’s Capital, New Delhi. The air carrier, supported by its sister company IAG Cargo, has ferried 1,349 items of aid on a Boeing 777-200 aircraft specially chartered by British Airways and supported by volunteers from the airline as the country continues to battle rising Coronavirus cases with dwindling oxygen supplies.

The flight, which was organized by a special project team commissioned by the airline, landed in Delhi at 3:45am (Kenyan time) on Thursday, May 6.

The items were donated by the High Commission of India and charities including Khalsa Aid International and the largest Hindu temple outside of India, BAPS Shri Swaminarayan Mandir, in Neasden, London.

British Airways Chairman and CEO, Sean Doyle has said in a statement the airline has offered the free support as it “stands with its friends in India as the country endures one of the worst crises it has ever known”

“The British Airways family has been deeply affected by the terrible scenes in India of the deepening humanitarian crisis that has impacted the lives of many of our people. We are fortunate to be in a position to help transport aid and I am so proud of the volunteers from across the airline and IAG Cargo who have stepped up to make this happen.”, said British Airways’ CEO.

British Airways works in partnership with the Disasters Emergency Committee (DEC), which is organising the UK’s humanitarian response.

Saleh Saeed, Chief Executive of the Disasters Emergency Committee, said: “The DEC brings together 14 leading UK aid charities to respond quickly and effectively to disasters, with the fantastic support of partners in the corporate sector, including British Airways. We are hugely grateful to British Airways for springing into action to support our emergency appeals, enabling us to provide life-saving humanitarian assistance to people in India and elsewhere across the world when disaster strikes.”

India is currently grappling with the second wave of coronavirus that has seen over 20 million people infected. With India’s health system struggling to cope, with hospitals overrun and oxygen supplies falling short of demand, thousands of people are unable to receive potentially life-saving treatment.