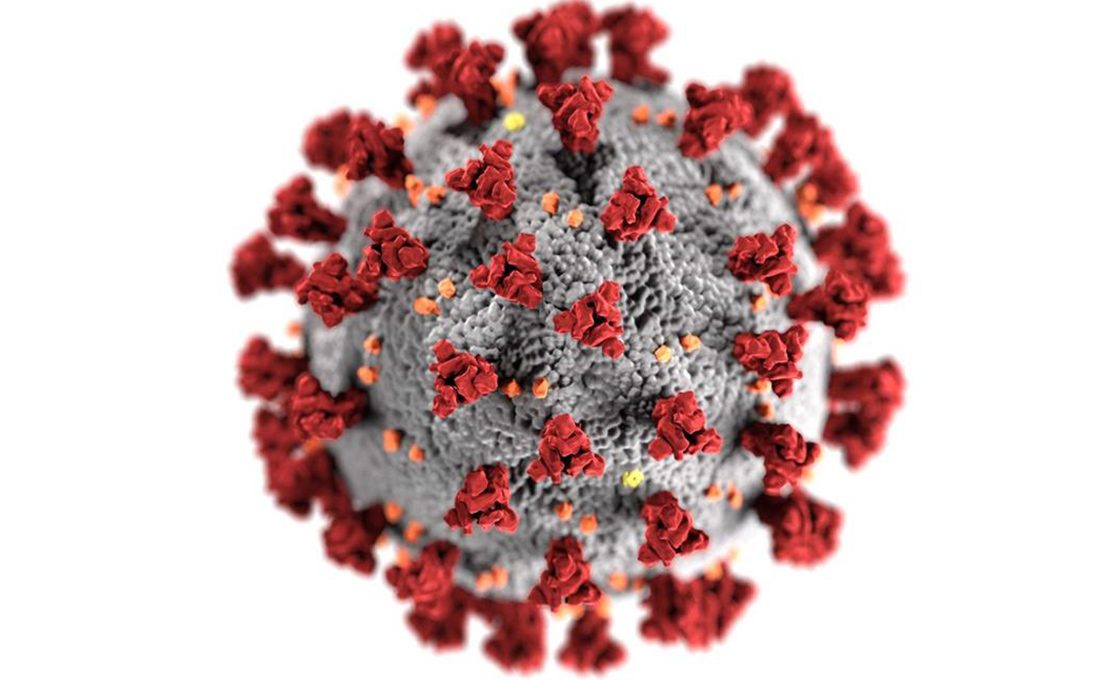 Kenya has reported its lowest COVID-19 positivity rate since March, just days after President Uhuru Kenyatta eased containment measures to curb the spread of the virus.

In his daily coronavirus briefing Tuesday, Health Cabinet Secretary Mutahi Kagwe announced that the country’s positivity rate had dropped to 5.2%, after 345 new COVID-19 infections were confirmed from a sample size of 6,686.

On Saturday after relaxing containment measures, the Ministry of Health announced a positivity rate of 12.8%. On Sunday and Monday, the country’s positivity rate stayed unchanged at 8.3%.

This is a significant drop, with the country having registered an average COVID-19 positivity rate of 13.7% in April against 14.3% in March.

In January this year, Kenya’s positivity rate fell to as low as 2.6% before rising tenfold to 26.6% in March and touching a new high of 20.5% in April.

But even as the positivity rate drops, the double-digit COVID-19 related fatalities being reported to remain a worrying trend.

The latest data from the Ministry of Health shows that 24 more fatalities were registered Tuesday, pushing the country’s cumulative death toll to 2,805. Health C.S. Kagwe noted that one of the deaths had occurred in the last 24 hours, 15 on diverse dates within the last one month and 8 were late death reports from facility record audits.

Hospital admissions stand at 1,230 while 6,654 patients are on homebased isolation and care. The number of patients battling the virus in the Intensive Care Units has dropped to 154 up from 179 on Monday.

“Another 117 patients are separately on supplemental oxygen with 109 of them in general wards and 8 in High Dependency Units (HDU).” The government further reporting that 140 more patients had conquered the virus, pushing total recoveries to 109,217.